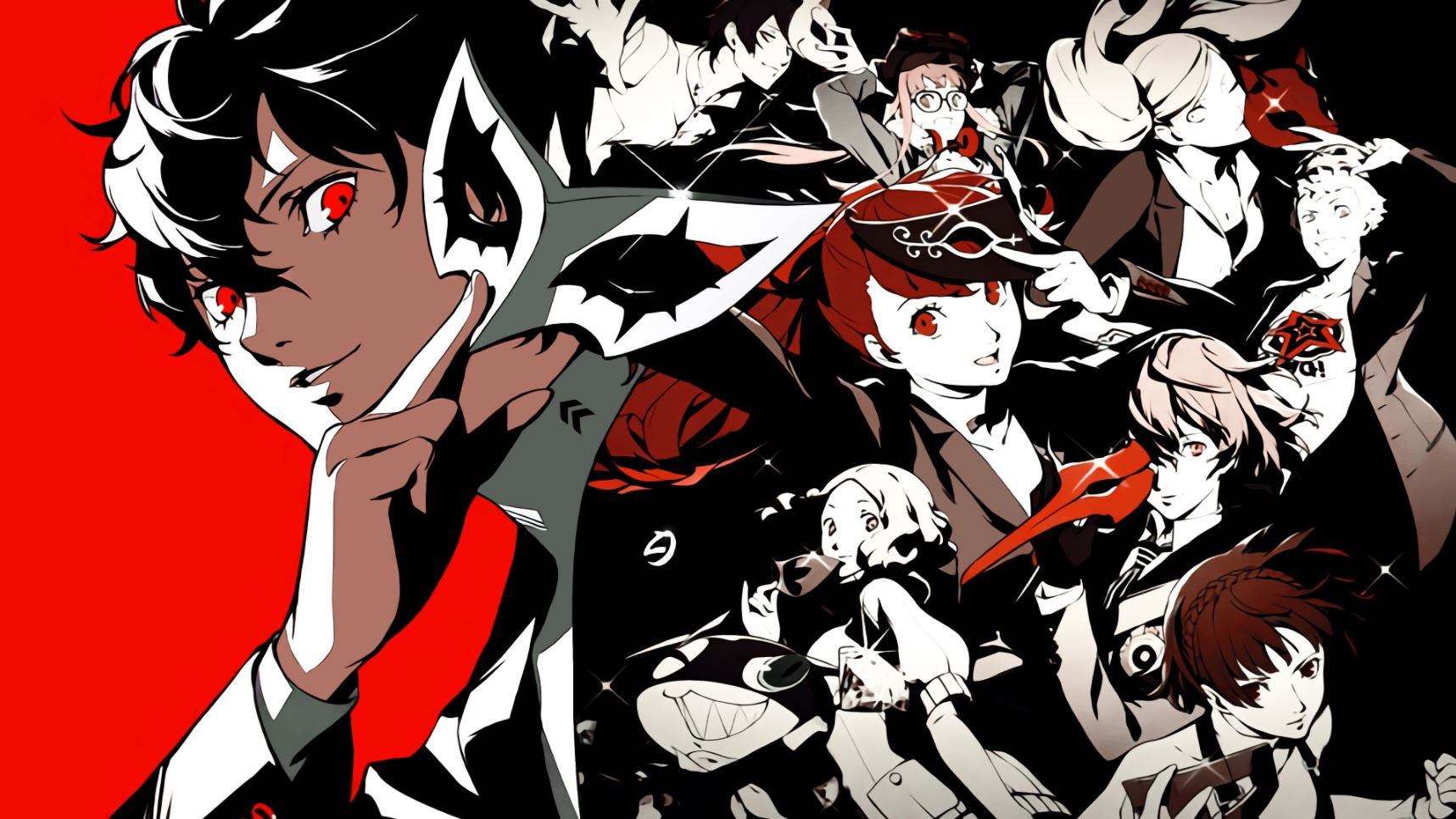 After decades of having to wait for some Japanese games to make the jump over to the West, it looks like times are changing as SEGA wants Atlus (the team behind Persona and Catherine) to release games worldwide simultaneously from now on.

etailed in an interview highlighted by ResetEra, the Vice President of SEGA, Shuji Utsumi, says the “simultaneous worldwide release on multiple platforms will be a tailwind for titles. Of course, we’ll make adjustments for each title, but we’d like to be aware of global expansion for Atlus titles as well.”

Atlus’ next release, Shin Megami Tensei V on Nintendo Switch will be the first game to get a simultaneous release worldwide. So, that could mean Persona 6 or whatever Atlus works on next will come to the West at the same time it launches in Japan.

Utsumi points to the release of Yakuza: Like A Dragon (Ryu ga Gotoku in Japan) as to why this approach is an opportunity for the publisher. “Ryu ga Gotoku was the most successful in the series because it was released on multiple platforms with no gap in between” and that as a publisher they “want to be aware of global expansion for Atlus titles”.

So, this is no doubt a positive move and we can already see SEGA taking this approach with other games, such as Lost Judgment which will launch this September worldwide. Are you excited about the possibility of playing Atlus’ next game at the same time as our Japanese brethren?