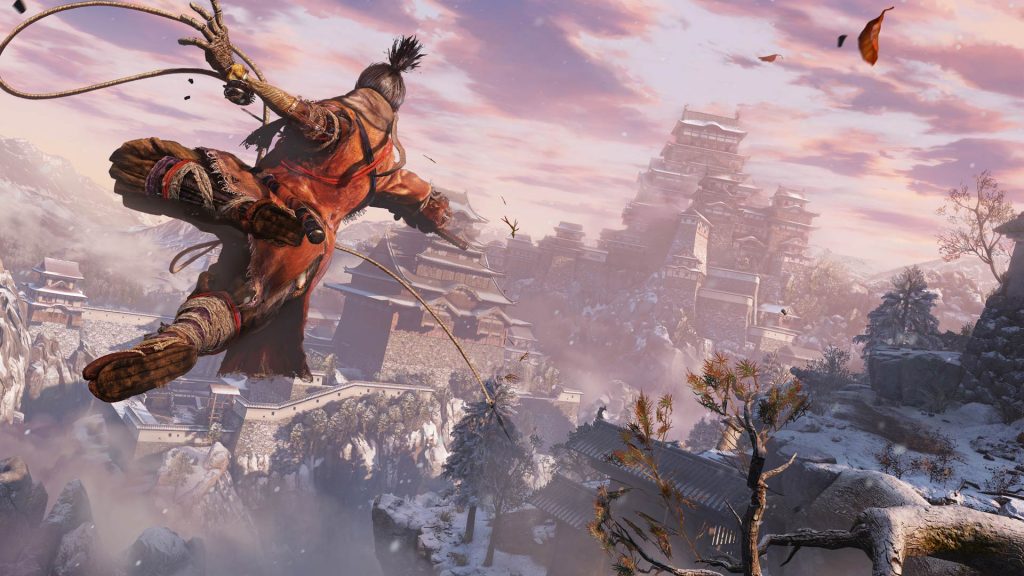 This new update was announced quite a while ago and FromSoftware has stuck to their word and released this decently sized update for the game almost a year and a half after the game first released. Will you be checking out Sekiro again now that these new modes are here?

Sekiro: Shadows Die Twice and its free update is available now on PS4.