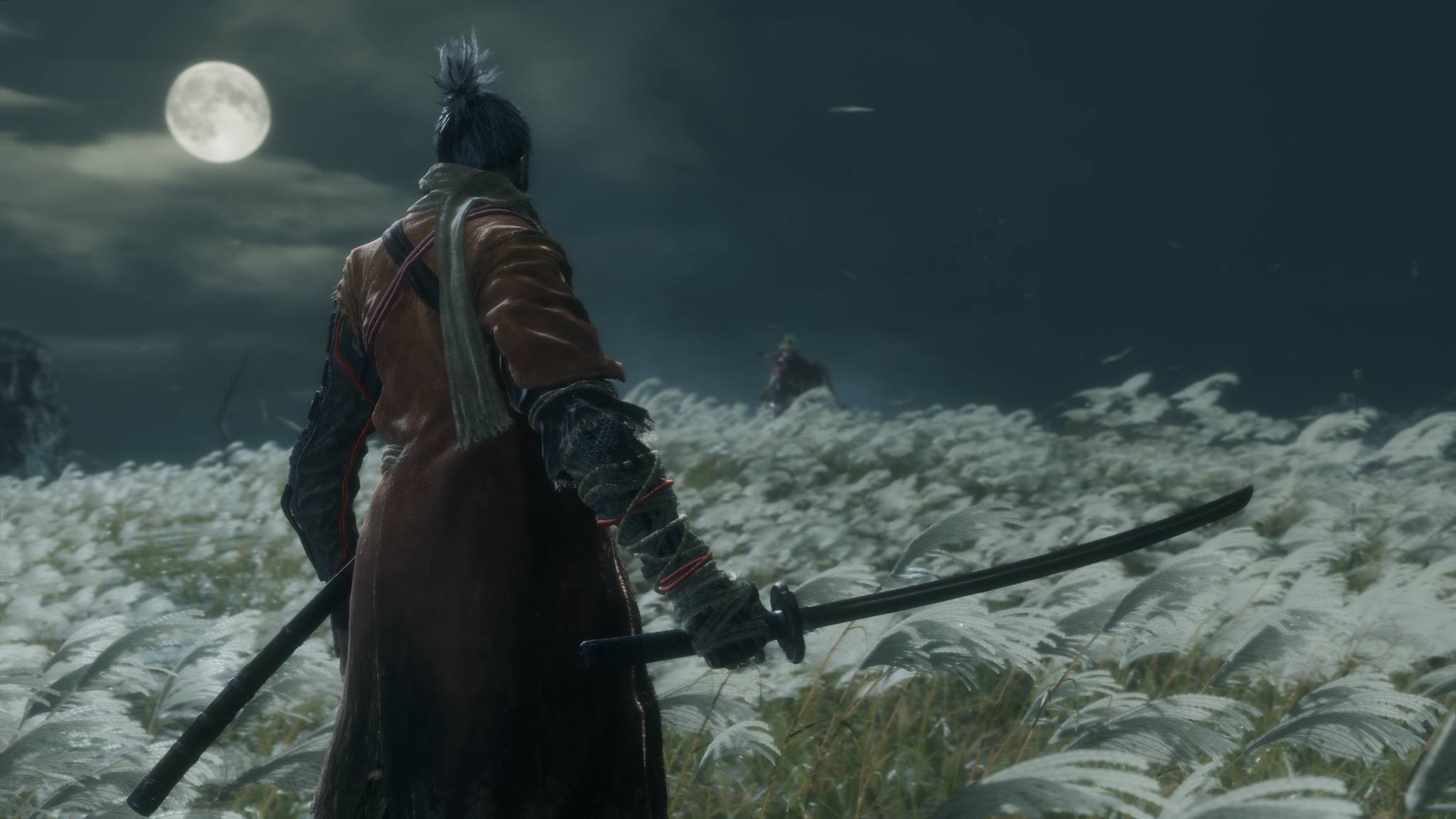 FromSoftware has unleashed the Sekiro Shadows Die Twice update 1.06 patch notes for you to digest, which is now available to download for PS4, PC and Xbox One. Find out what’s new with Sekiro 1.06 below.

Sekiro Shadows Die Twice was released in March 2019, and is fully compatible with the PS5, clocking in at 60 FPS at 1800p.