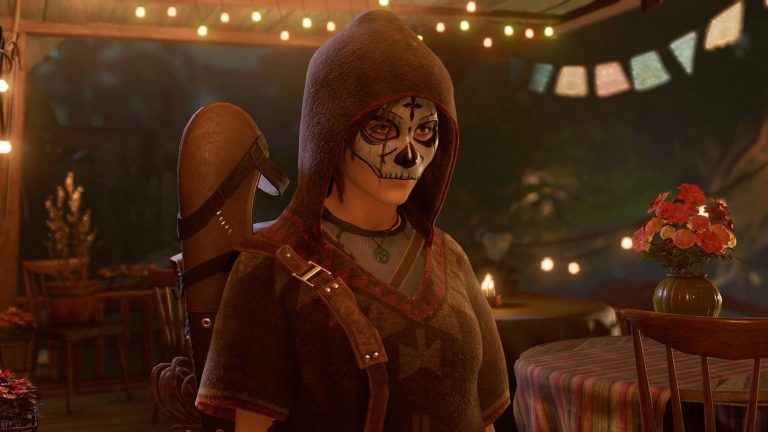 Shadow of the Tomb Raider has been put under the microscope for a new performance test by VG Tech, which highlights the improvements made to the game following the latest title update.

In case you missed it, Shadow of the Tomb Raider update 2.01 added 4K/60 FPS support for the game via backwards compatibility on the PS5. This is done via checkerboard rendering, while the frame rate target was bumped up from 30 FPS to 60 FPS.

The results are very solid, with only some minor frame rate dips. You can watch the video below.

Shadow of the Tomb Raider was released for PS4, PC, and Xbox One in September 2018, and is the closing chapter in the rebooted Tomb Raider trilogy from Crystal Dynamics. You can have a gander at our review here to see if Lara Croft’s latest outing is worth a punt.

Tomb Raider celebrates its 25th anniversary this year, although right now there’s no details available on where the series is heading next.