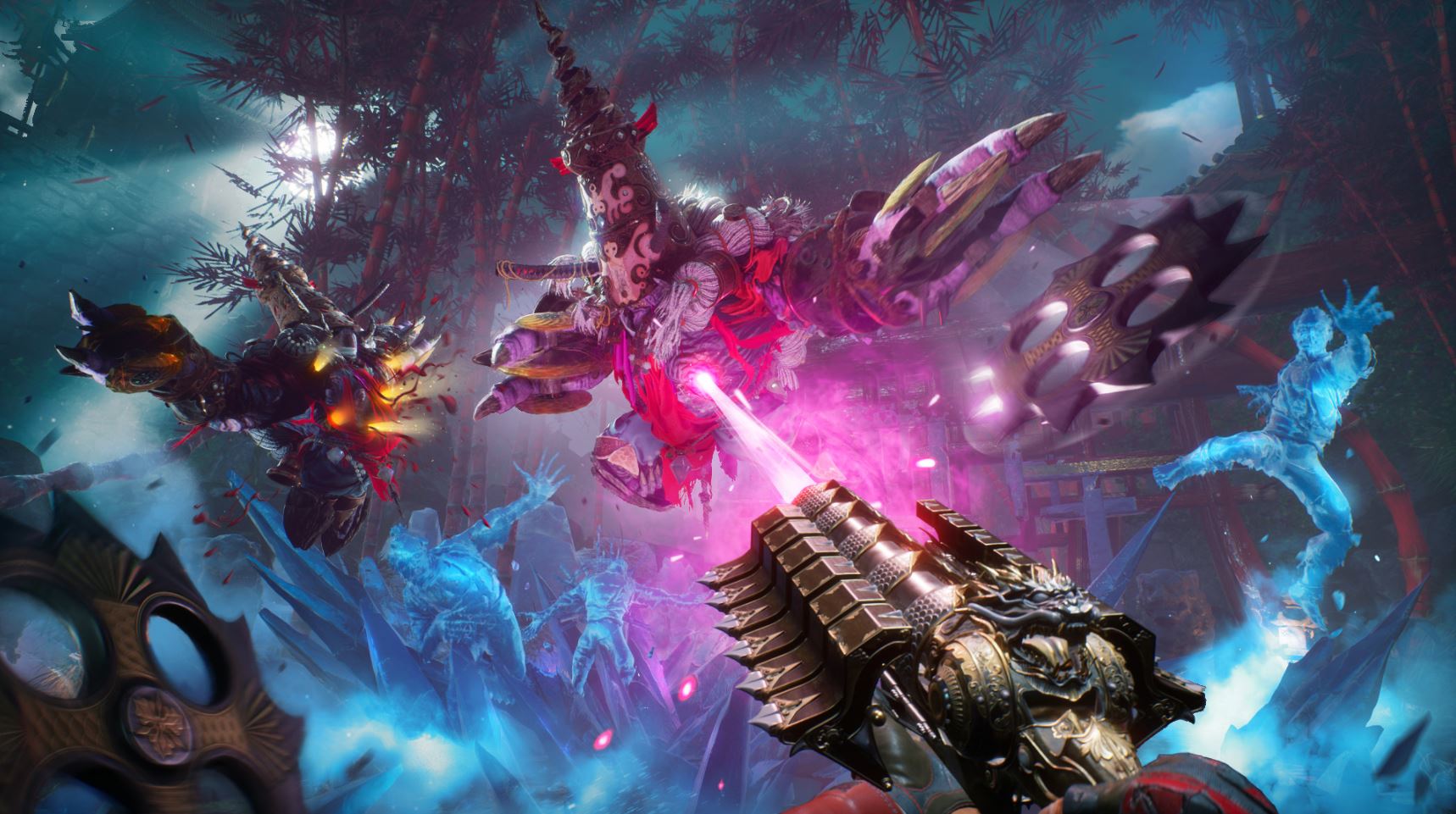 The official Shadow Warrior Twitter account announced the news inc conjunction with the release of new gameplay, which shows a new environment, alongside new weapons and enemies.

Shadow Warrior 3 is looking like a major evolution of the formula for the franchise and is a major, major step up from what we saw in Shadow Warrior 2. We here at PSU are very, very excited about it. It is a bit disappointing that the game won’t hit PS5 as well, however.

You can watch the new Shadow Warrior 3 gameplay below:

Watch the sneak peek of the Shadow Warrior 3 mission ‘Doomsday Device’ via @IGN!https://t.co/sFLdB0j8Jw

Coming to PC, PlayStation 4, and Xbox One in 2021! pic.twitter.com/G4myb0XarA

Shadow Warrior 3 releases for PS4 in 2021 and will be playable on PS5 via backwards compatibility.