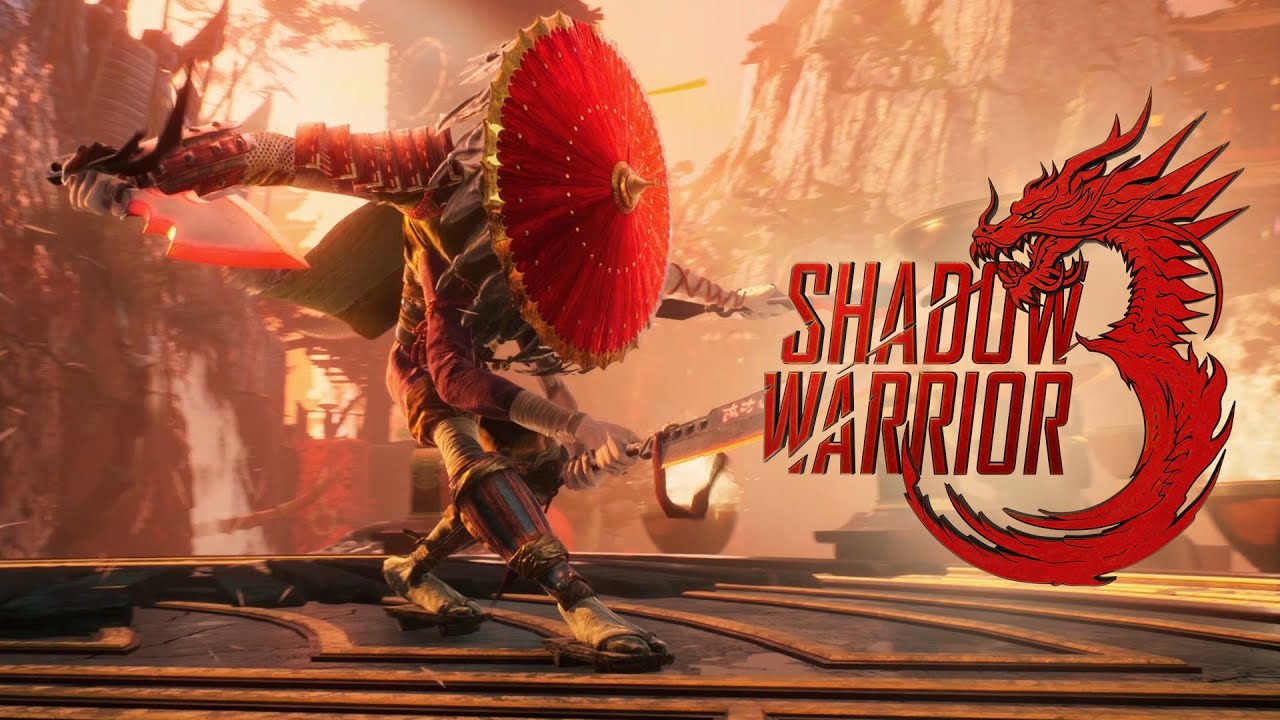 Shadow Warrior 3 developer Flying Wild Hog has revealed that the balls-to-the-walls action sequel will take advantage of PS5’s extra technical muscle, despite the fact it’s only coming to the PS4 and won’t receive a separate next-gen launch.

Speaking with the latest issue of PLAY Magazine, the game’s director, Kuba Opon, revealed that popping your Shadow Warrior 3 disc into your PS5 (or simply firing up your digital version on Sony’s console) will make things look and play better than the standard version.

The game will take advantage of the speeds that come with SSD drives, the game itself will run at a higher resolution, and players will see an improvement in frame rates.

Elsewhere, he also revealed that Shadow Warrior 3 will implement some fresh finishers into the mix on top of the usual dose of blood and guts.

To our traditional set of blood, gibs and guts, precise and clean katana slashes, bullet holes, and crushing opponents we added a whole set of finishers, which are completely new to our series.

Shadow Warrior 3 is currently in production for PS4, PC and Xbox One and is without a release date.