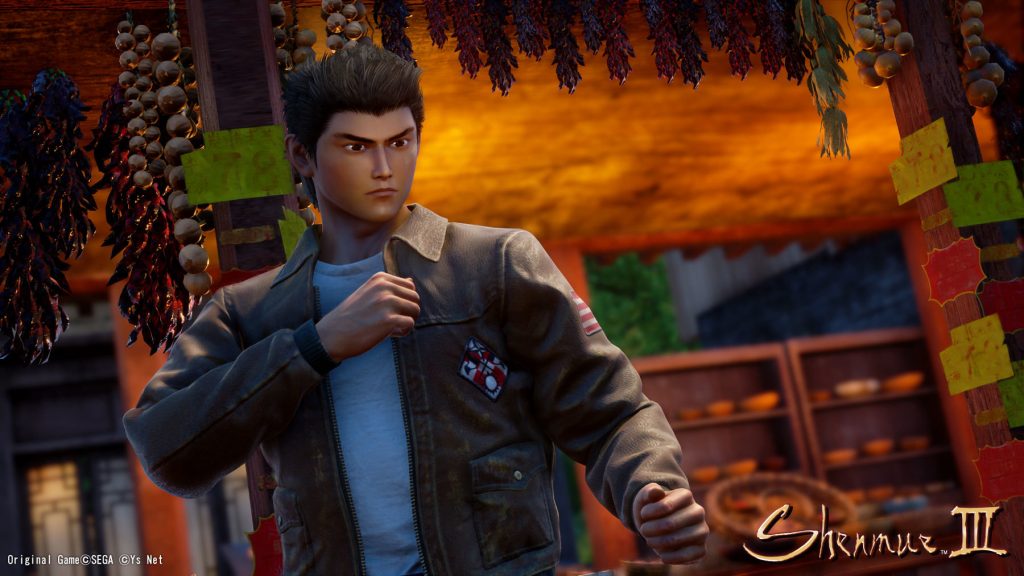 Shenmue 3 creator Yu Suzuki has revealed that the upcoming revenge-driven action-RPG is a little faster paced compared to previous entries in the series, but is still very much Shenmue. In that sense, compared to the hustle and bustle of modern games, Shenmue 3 is ‘quite slow and chilled.’ And that’s just how we like it, right?

Shenmue 3 Will Play As You Expect

Speaking with GameSpot, Suzuki-san said that he’s developed Shenmue 3 to fit more in line with the times. However, it’s clear that Shenmue 3 still hasn’t abandoned its roots.

I’ve arranged a game to fit the time we’re living in now, so it’s a bit more modern, maybe. You know, nowadays everything is going faster, these movies, the games. [Players are] looking for the thrill that it provides, and I think the Shenmue we have now is a bit faster as well compared to the old Shenmues. But since it’s still Shenmue it’s still quite slow and chilled compared to other games. It’s like, it’s just a slow life.

Shenmue 3 is scheduled for release on PlayStation 4 and PC on November 19, and it’s fair to say the game has taken a long time getting here. Suzuki announced the game at E3 2015 during Sony’s press conference, where it launched on Kickstarter and went on to raise over $7 million.

The sequel continues protagonist Ryo Hazuki’s mission of revenge against Lan Di, the mysterious Chinese martial artist who murdered his father at the beginning of the first Shenmue. The game takes place in a remote community in China, and it’s packed full of everything you’d expect from the series, from mini-games, martial arts training, awkward dialogue pauses, and epic fight scenes.

If you haven’t played the original games, you can grab them on PS4 as part of the Shenmue I & II HD Collection. Trust me, they’re worth the effort.