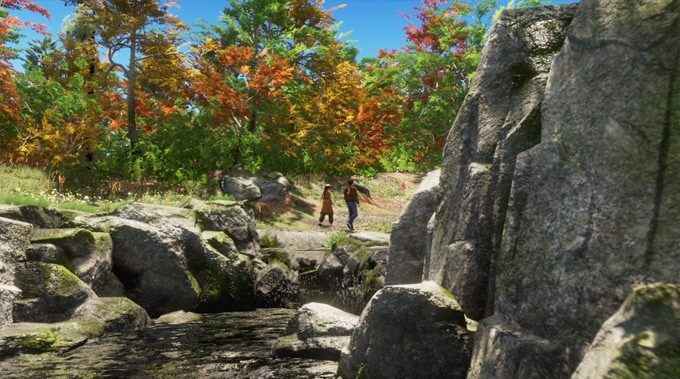 The Shenmue 3 Kickstarter campaign has drawn to a close, having raised a remarkable $7,179,510 in funding from a grand total of 81,087 separate backers.

“Quite an impressive score, isn’t it!?” Begins Ys Net’s latest backer update expressing its thanks for all the support it’s received over the last three years.

“Seeing the final numbers, all of us here can’t help but feel all over again the immensity of the support everyone has given to make this project come true! Thank you!”

Undeniably impressive as this total is, it wasn’t enough to meet all the game’s numerous stretch goals. Certain expansions to various areas of Bailu Village and Choubou, for example, will have to be abandoned.

Additionally, Shenmue III fell agonisingly short of setting a new record in the games category on Kickstarter (which currently sits at approximately $8.80 million).

Still, the most important thing for fans of the series is that the long-awaited sequel is (finally) on its way.

Less Than a Year Until Shenmue 3 Releases

Indeed, Shenmue 3 releases on the PS4 and PC in ten-months’ time; on the 27th August 2019, to be exact. That’s a little over three years since the game was officially unveiled at Sony’s E3 2015 conference and its Kickstarter campaign began in earnest.

“Everyone on the team is giving it all they got every day in the run-up to the release” concluded Ys Net. “And we hope we can continue to count on your support.”

Are you excited for Shenmue 3? Were you one of the game’s 81,000 backers? Let us know in the comments.