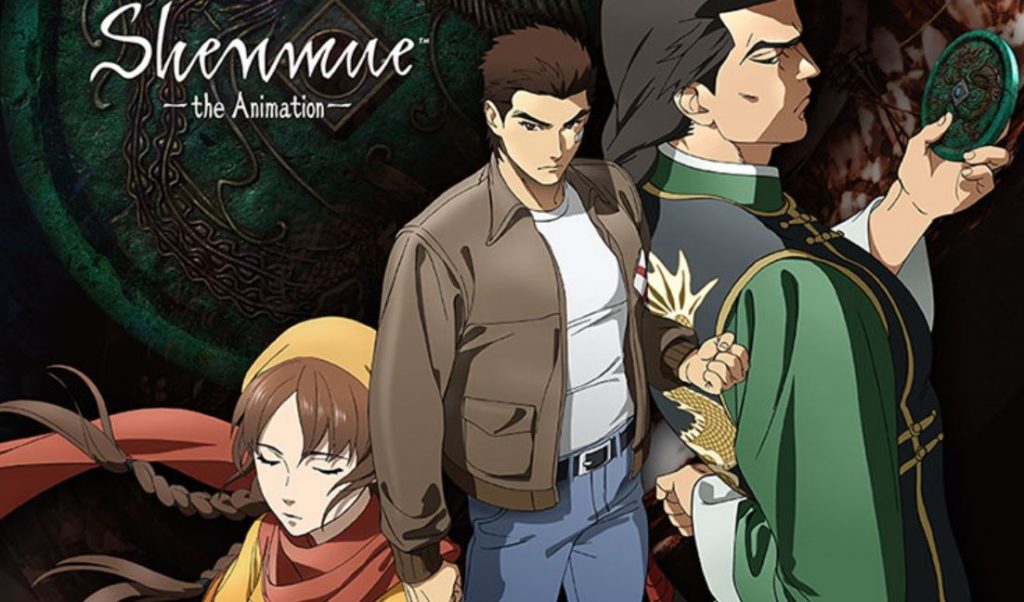 At this past weekend’s Virtual Crunchyroll Expo, anime streaming service giant Crunchyroll announced that a Shenmue anime series is in the works.

Titled, “Shenmue the Animation,” the anime adaptation will run for 13 episodes and is in production at Telecom Animation Film (Orange, Tower of God, Lupin the Third Part 4 and 5). In the director’s chair is Chikara Sakurai (One-Punch Man Season 2, Magimoji Rurumo). Shenmue the Animation will air on Adult Swim in the United States and stream on Crunchyroll in Japan and China. No release date or further details were given. Crunchyroll stated additional information will be given at a later date.

The first two Shenmue games originally released on the Sega Dreamcast. The long-awaited sequel, Shenmue 3, was unveiled at the PlayStation E3 2015 press conference with a Kickstarter launched to help fund the project. In total, $7,179,510 dollars was raised by its Kickstarter. You can check out our review of Shenmue 3, where Mike Harrendence calls it “an uncompromising love letter to fans of the original games.”