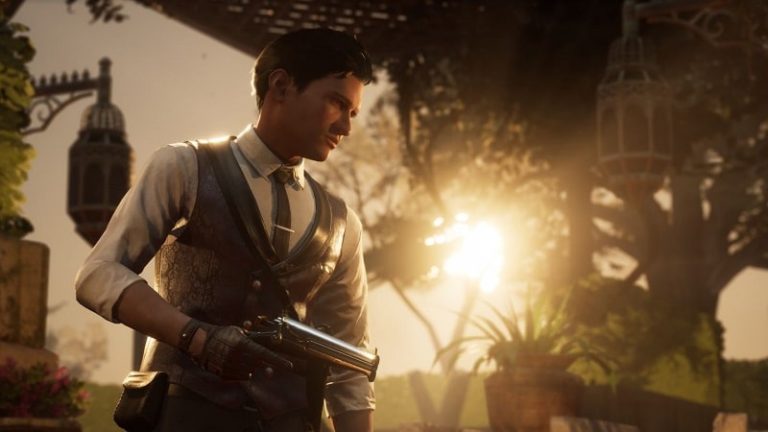 Frogwares has offered a fresh look at Sherlock Holmes: Chapter One in a new trailer focussing on the game’s combat system.

Yep, sometimes using the old grey matter isn’t enough; Holmes will have to get his hands dirty at times, although there are non-lethal takedowns if you don’t fancy outright filling your targets with hot lead. Holmes himself isn’t able to take too much of a beating either, so stealth is the preferred option.

It’s worth keeping in mind that how you decide to approach combat will have an influence on your relationship with your companion, Jon, so keep that in mind.

Interestingly enough, the official blurb accompanying the trailer says that players have the option of skipping combat entirely. I guess it’s nice to have that option!

Sherlock Holmes: Chapter One is scheduled for release on November 16 for PS5, PC, and Xbox Series X/S, with PS4 and Xbox One versions following at a later date, as Frogwares confirmed that those versions of the game would be delayed by a few weeks.