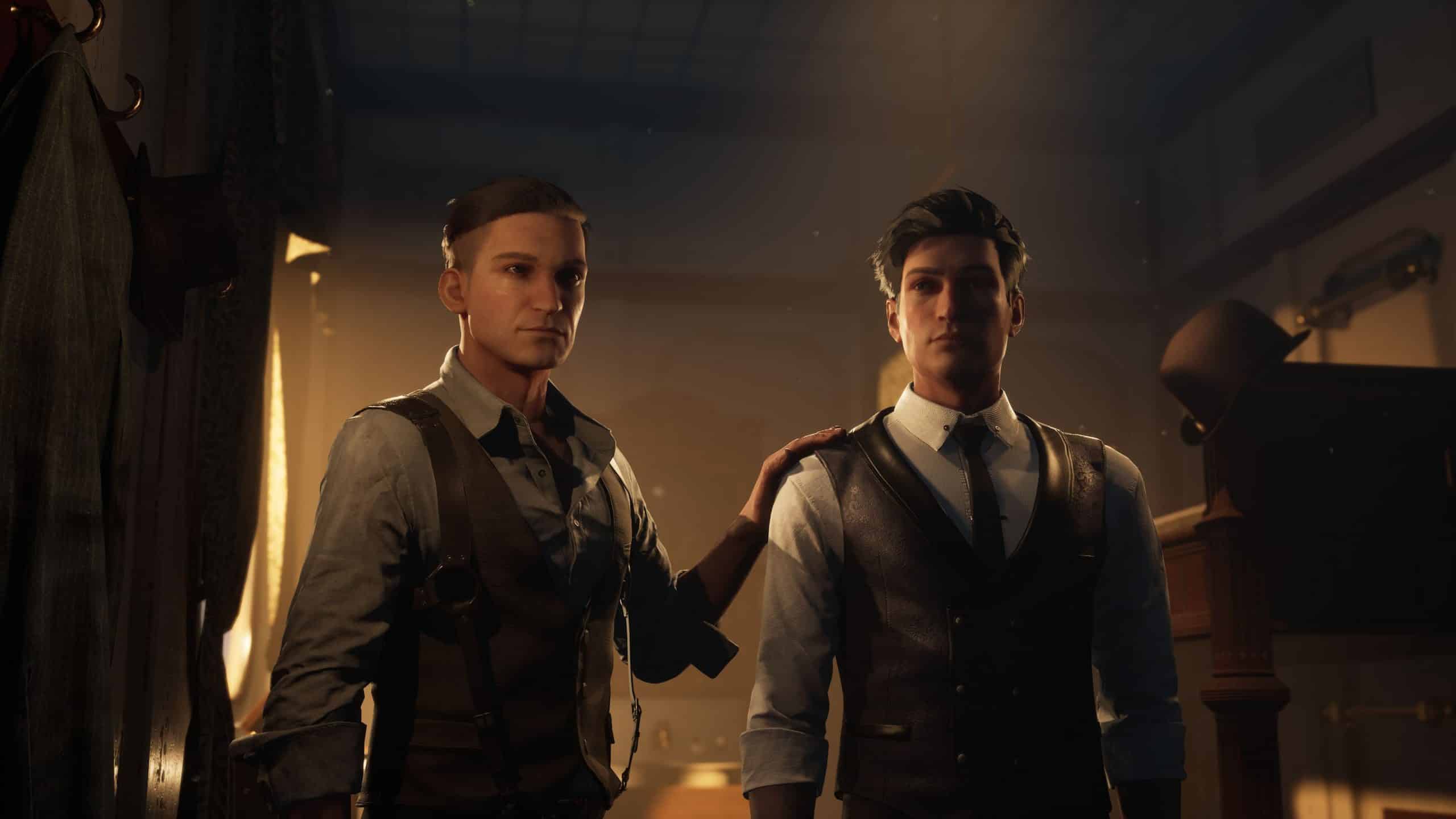 Frogwares has announced that the long-delayed PS4 version of Sherlock Holmes: Chapter One is launching on April 28, 2022. However, the news comes as a double-edged sword, as the Xbox One version of the game has been scrapped due the war in Ukraine putting a strain on development.

The studio posted a lengthy message explaining its decision to postpone the Xbox One version indefinitely, we’ve which posted below.

From September of last year right until February of 2022, we worked hard on optimizing our game for PC and both old and current generation consoles. During that time we discovered that the scope of the work was bigger than assessed. So last year we made the decision to release the PlayStation 5 and Xbox series X|S versions first, and work on optimizing the old generation versions.

After the validation of Sherlock Holmes: Chapter One on current-gen in October, we kept on working on optimizing the PlayStation 4 and Xbox One versions. We’ve tried to squeeze out as much from the old generation as possible.

A lot of invisible work was done, but also as visible as changes to the map of the city on the PlayStation 4 and Xbox One versions so that the game could run smoother (we cut certain alleyways, shortcuts, etc.). And as we were getting closer and closer to finalizing those versions, war happened.

To say that the war made an impact on us is probably the understatement of the decade. Keeping our personal and mental situation out of this, the war impacted us from a production point of view heavily.

From where we stand now, with the resources and manpower that we have, we can release the PlayStation 4 version of Sherlock Holmes: Chapter One on April 28. However, we have to postpone the Xbox One version.

Sherlock Holmes: Chapter One was released on PS5, PC, and Xbox Series X/S in November 2021.