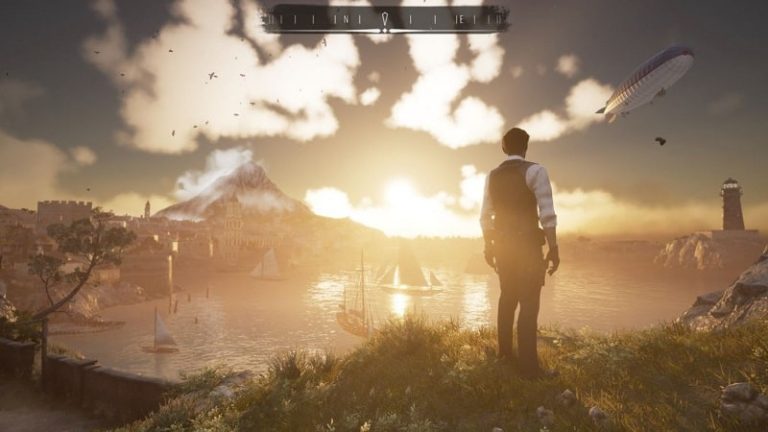 Frogwares has posted a new update on the PS4 and Xbox One versions of Sherlock Holmes: Chapter One, confirming the last-generation versions of the detective-’em-up will arrive at some point in Q1 2022 if all goes to plan.

If you recall, the PS4 and Xbox One versions of the game were delayed a few months back, although at the time Frogwares said they would arrive shortly after the PS5 and Xbox Series X/S editions.

We had to make the tough decision and delay our PS4 and Xbox One versions back in October and we are still 100% in support of this choice. We needed to take a bit more time to polish and test the game on the older hardware to deliver appropriate performance.

This is our top priority, and we’re doing our best to make sure that the release is of a proper quality and well-optimised.

Sherlock Holmes: Chapter One came out on PS5 and Xbox Series X/S back in November, and you can read our full verdict here.