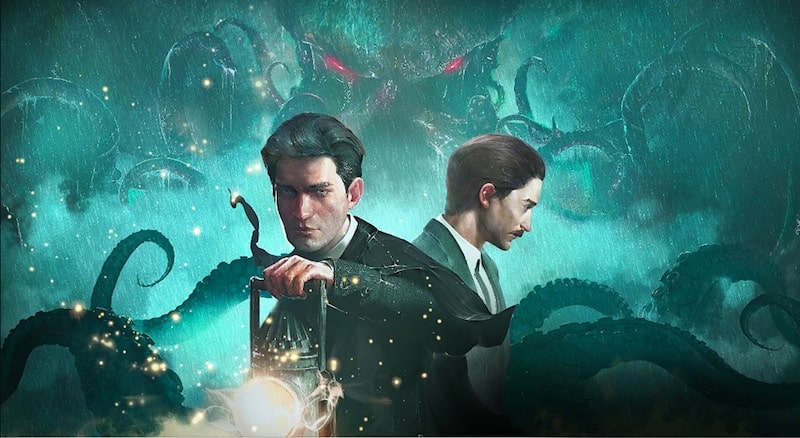 Frogwares‘ Sherlock Holmes: The Awakened Remake is off to a great start on Kickstarter, having already drummed up over $93,000 with 29 days to go. Considering the project needed to make $71,658, it’s fair to say things are looking bright for the World’s Greatest Detective.

In case you missed the announcement earlier this week, Sherlock Holmes: The Awakened Remake is a from-the-ground overhaul of the original game of the same name, built for modern consoles using the Unreal Engine 4.

In addition to featuring brand new visuals and assets that take advantage of the latest hardware, The Awakened will also feature ‘substantial’ story rewrites, all-new side quests, and English voiceovers.

Frogwares also aims to simplify the relationship between Watson and Holmes, while the game’s investigation mechanics have also been revamped alongside fresh animations and cutscenes.

Sherlock Holmes: The Awakened Remake is in development for PS5, PS4, PC, Nintendo Switch, Xbox Series X/S, and Xbox One.