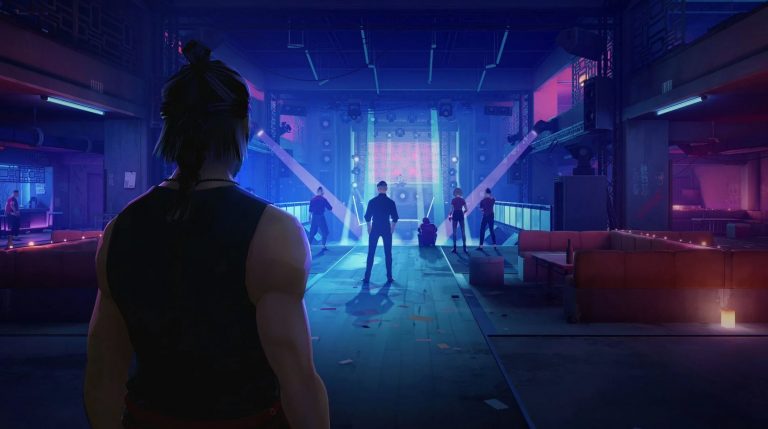 Pierre Tarno, Executive Producer at SloClap, has revealed during an interview with MP1st that upcoming Kung Fu romp SiFu will feature a number of secrets that may take players a couple of playthroughs to crack.

In addition, Tarno was asked about the game length, to which he relied that it will depend on the player’s skill, so there isn’t definitive number.

The campaign length will vary depending on the Kung Fu skills of the player. In terms of replay value, there are a couple of hidden secrets inside the game that might take a couple runs for players to fully understand.

Speaking during the same interview, the Tarno also revealed that the game can be completed without dying or ageing, while no difficulty options would be present at launch.