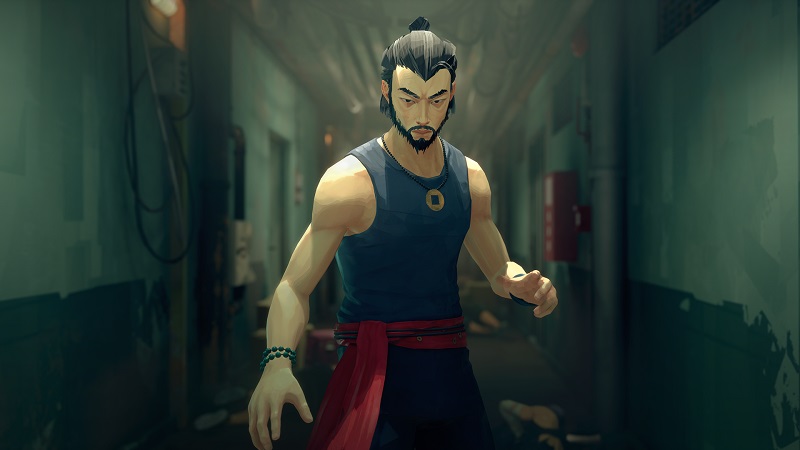 When Sifu first appeared in a State Of Play presentation, players everywhere, myself included, were immediately intrigued by what looked like all your favourite martial arts movies joined forces to make this game. That’s not to say the entire experience is different set pieces all directly pulled from famous films, but their influence is palpable in all its facets.

The result it seems to be is a martial arts, combat-based game that looks stunningly cinematic from moment to moment while emphasizing both precise, intense combat and a strong narrative focus that looks to constantly make you question your actions with each encounter you face.

This was all gleamed from a preview I was lucky enough to attend last week, diving into what is surely one of the most impressive looking indie games coming to PS5 and PS4.

Sifu Preview – How Far Will You Go For Vengeance? 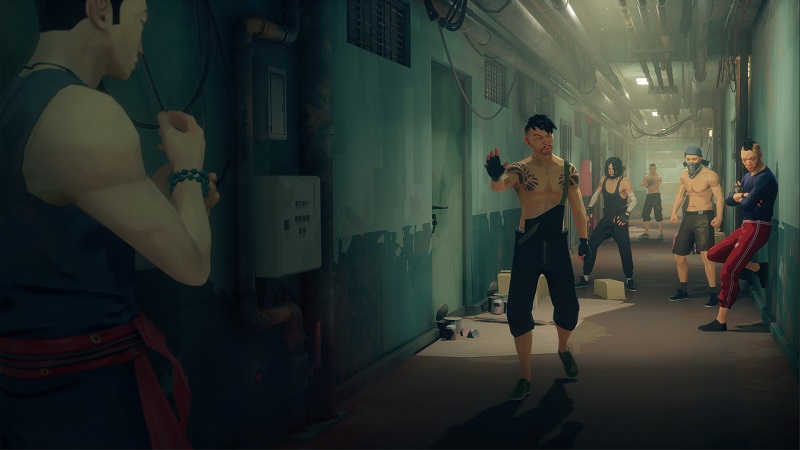 One thing I feel the need to make clear right off the top is that this was a hands-off preview; I only got to watch some gameplay footage instead of getting a chance to play the game myself, so I can’t give any real gameplay impressions. However, what I can say is that the combat looks to be extremely fluid, impressive, and very difficult.

Sloclap did warn us that the developer who was asked to capture the footage we saw is in fact very good at the game, so we wouldn’t get to see one of Sifu’s core mechanics, that being when you die you revive on the spot, albeit older than you were before. Sloclap assured us this is a difficult game, which isn’t tough to believe when you see the kinds of combat encounters you’ll need to survive.

Sifu was born out of an idea to create a game like classic martial arts movies, so the concept of one fighter against many was always going to be a key aspect, something that shows up in almost every encounter, though it all works to make everything look more cinematic. The idea goes even further with being able to climb and use your environment to escape sticky situations.

Climbing up a wall when backed into a corner so you can regroup and once again take the upper hand feels like that extra bit of detail in combat that makes it all flow even more. It’s the kind of thing I might not have noticed or missed were it not there, since I wouldn’t have expected any kind of verticality in a fighting game like this, but knowing that I can do it opens up so many more possibilities. 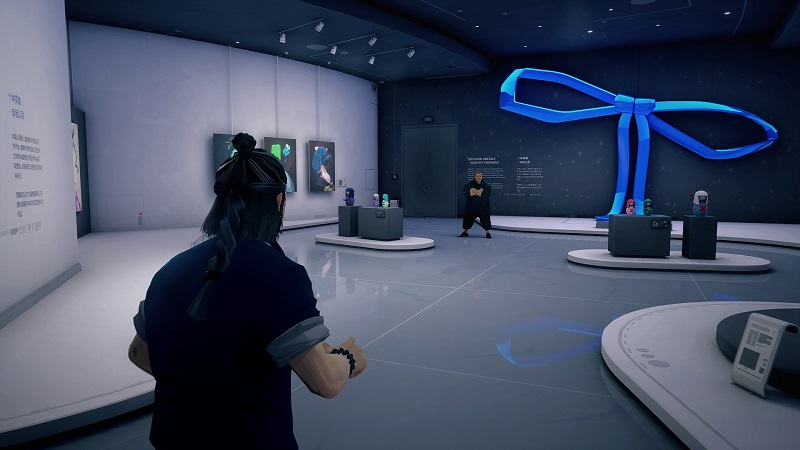 One of the most interesting things about Sifu however is how well the themes and narrative play into the gameplay, because while not every combat encounter can be avoided, you can evade many by choosing a peaceful route. Every time you age, it symbolizes years of your life removed because you dedicated your life to vengeance and blood, rather than forgiveness and peace.

It’s once again another layer that just adds so much depth to the game where I did not expect it. Speaking of the narrative, Sifu’s basic plot is that you’ve returned to a modern Chinese city in order to find the five people responsible for killing your family. That’s as far as we can know now, but the ageing mechanic and dialogue options make for what seems to be a very intriguing story.

Interesting as it is though, the story isn’t likely why many people will play Sifu, but it is good to see it has the potential to be a big part of the reason people will play it. Hopefully that’s the case, as it would really round out Sifu as a strong powerhouse of a game. 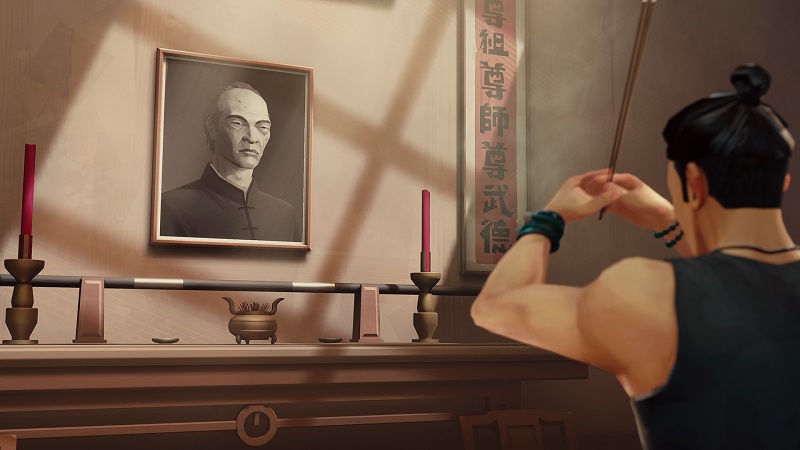 Any concerns I may have though about the story not living up to its potential are perhaps the only blight on the game so far, because I have no concern for almost any other aspect of Sifu, particularly combat.

Not only is the previously mentioned adage of your extra mobility another layer to gameplay, but you can of course pick things up around you to throw and smash over the heads of your enemies, even picking up the weapons they bring into battle to do some extra damage after successfully disarming them.

However, each weapon you can grab will eventually shatter, as they all have a durability limit so you won’t be able to easily pick up a machete to slice and dice your way through the whole game. 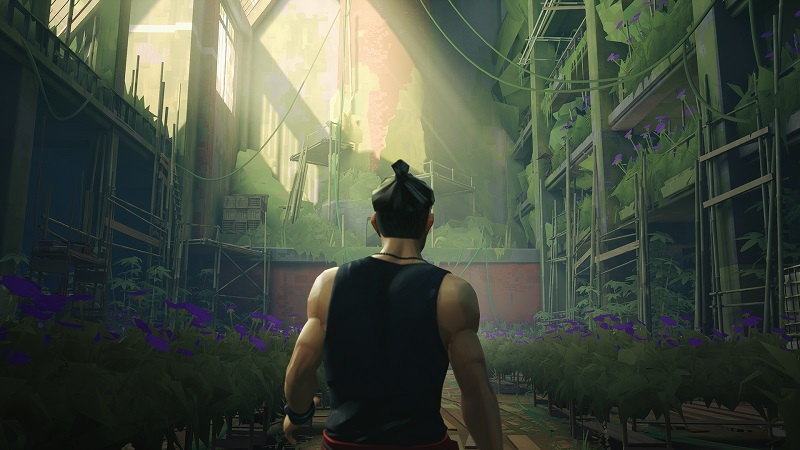 Even though I couldn’t play Sifu for this preview, I’m far more excited to play it than I was before, and I was already excited for the game. The level of detail not only within the environments around but within the gameplay, and the Pak-Mei Kung Fu, make Sifu already look very polished, even without getting to play it.

Of course, playing it will be the true test, but for now, things are looking very good to say the least, and I’d recommend not letting Sifu fall under your radar anytime soon.