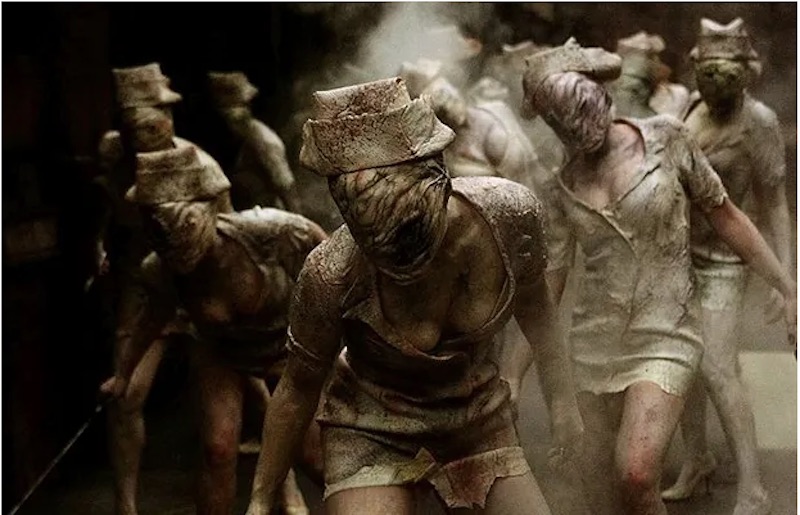 Christophe Gans, the director behind the 2006 Silent Hill movie, has revealed that he’s penned a script for a new film that is unrelated to his film and the 2012 follow-up, Silent Hill Revelation.

While Gans mentions a 2023 release in the interview with JeuxVideo, the translation (via VGC) doesn’t make it clear if he’s talking about the movie actually coming out next year or if he just had it in mind.

I’m working on it now. There were the Covid-19 years which finally forced us to stay home.I took the opportunity to write two scripts, [including] the script for a new Silent Hill movie that is totally independent from the two previous movies made and respects the way Silent Hill has evolved.

Most of the time, these are stand-alone stories. Silent Hill is a bit like The Twilight Zone, the fourth dimension, a place where anything and everything can happen.

Silent Hill was a loose adaptation of the original 1999 psychological horror title, replacing the character of Harry Mason with Rose (played by Radha Mitchell) as she travels to the eponymous town in search of her missing daughter, Sharon.

The next movie, Silent Hill Revelation, adapted elements of Silent Hill 3 as a now-grown-up Sharon (renamed Heather and portrayed by Adelaide Clements) is hunted down by the town’s cult and embarks on a journey to discover the truth behind her origins.