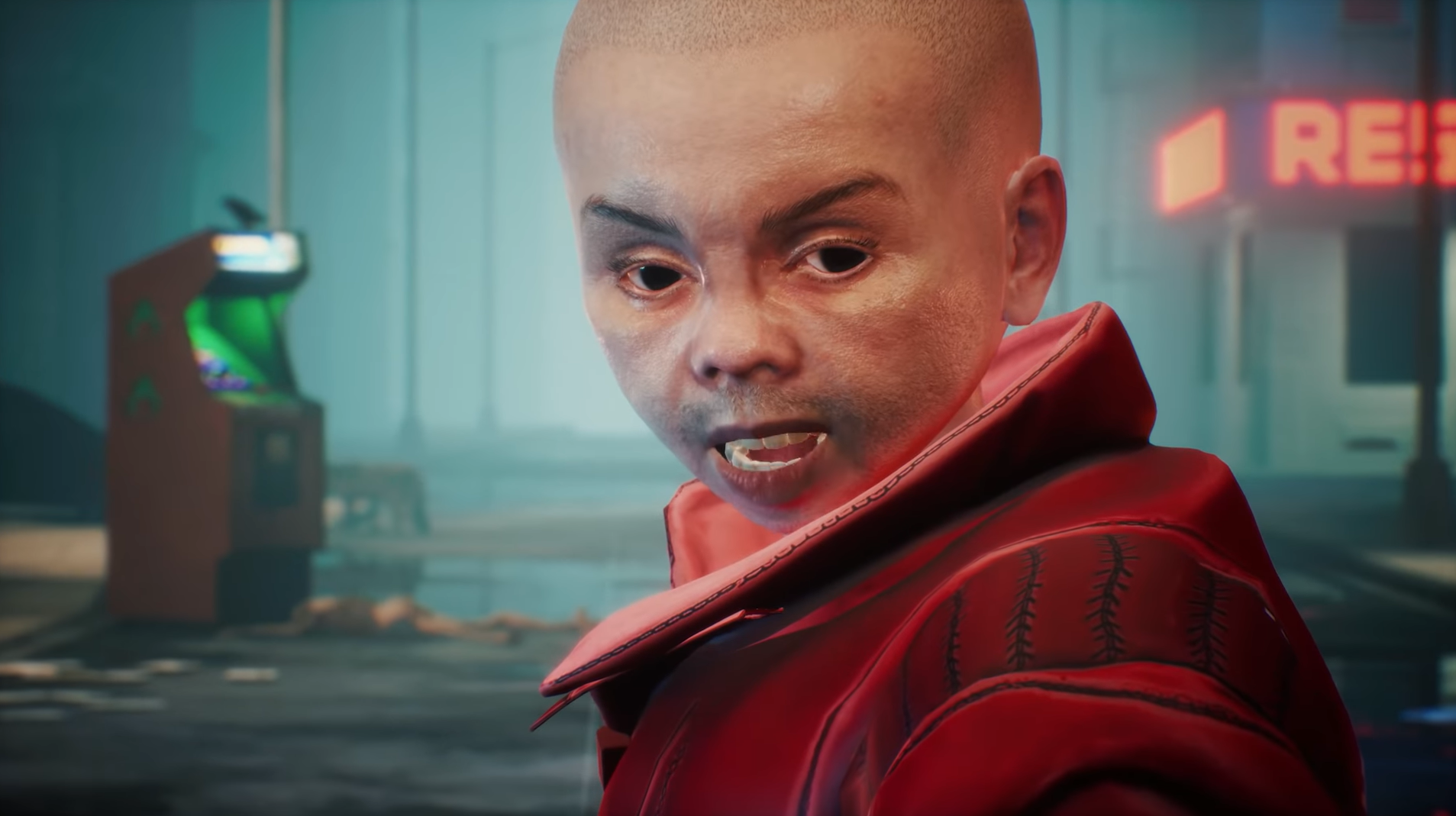 The game, as expected is a parody of the American sitcom and remasters a number of elements found in the Dreams release for its full PS5 version. The game is described as having “various gameplay styles inspired by Resident Evil, Silent Hills, and P.T.”

The game features protagonist Donathon, as he survives the streets after his newly adoptive father abandons him at 3:00 a.m. in New York City. The goal is to survive and find a bed to sleep in for the night.

This is probably the strangest PS5 game we have seen announced and well, at least it is evidence of a Dreams project gaining some traction and being able to release fully.

Sinfield Remastered is set to release for PS5.