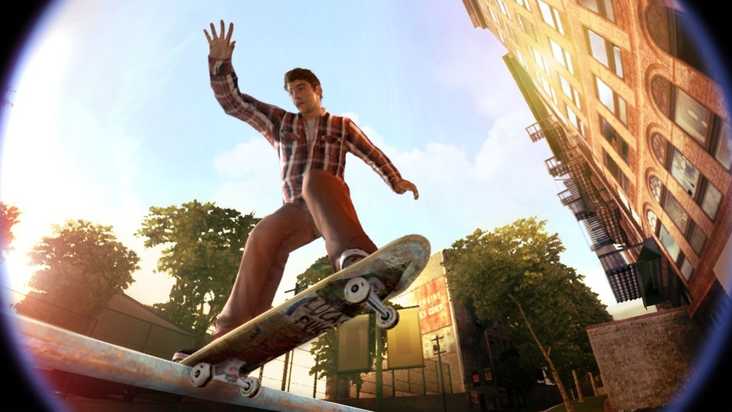 Electronic Arts has revealed that it will be shuttering the Skate 2 online servers on December 10, 2021.

This applies for PlayStation and Xbox versions of the game, and EA says the decision wasn’t taken lightly.

Additionally, we’re providing a heads up that on December 10, 2021, we will be turning off the Skate 2 online servers for PlayStation and Xbox. It’s not an easy decision and not something we take lightly. For more info check: https://t.co/98V9WH3W8C

The company’s official website reveals the reason(s) why games have their online services withdrawn, and we’ve included the statement below.

The decisions to withdraw particular features or modes of certain EA games, or to retire online services relating to older EA games are never easy. The development teams and operational staff pour their hearts into our games, their features and modes almost as much as the players, and it is hard to see one retired.

As games are replaced with newer titles, the number of players still enjoying the games that have been live for some time dwindles to a level – typically fewer than 1% of all peak online players across all EA titles – where it’s no longer feasible to continue the behind-the-scenes work involved with keeping the online services for these games up and running.

It’s interesting to note that Skate 2 is one of many game recently announced for Xbox Series X/S backwards compatibility, so this news is likely to irk many fans who were hoping to enjoy continued online functionality.