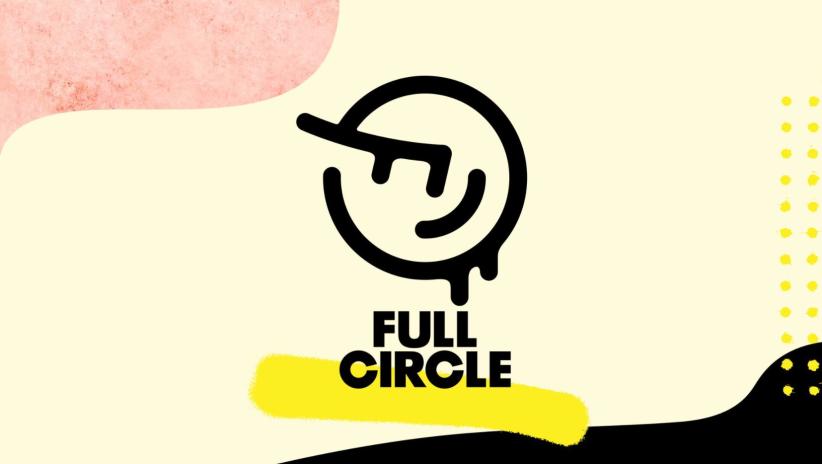 Skate 4 is still in development and is being handled by a brand new Electronic Arts studio known as Full Circle, which is based in Vancouver.

Speaking in a blog post on the company’s official website, Full Circle revealed that it’s got team members based around the globe and is ‘embracing a geo-diverse team and culture.’ The team is also still hiring for a variety of roles for the project, including Activities Designer, Rendering Engineer and more.

Daniel McCulloch, who previously headed up Microsoft’s Xbox LIVE service, will be serving as general manager on the new Skate title. Furthermore, fans will be pleased to learn that Deran Chung and Cuz Parry, key creative roles in the previous games, will be returning for Skate 4.

We’re all about having fun and making great games that people want to play with their friends. And, we’re looking for more developers to help us build compelling worlds for players to explore.

State 4 has yet to attract a release date but is obviously still in the early days of production.