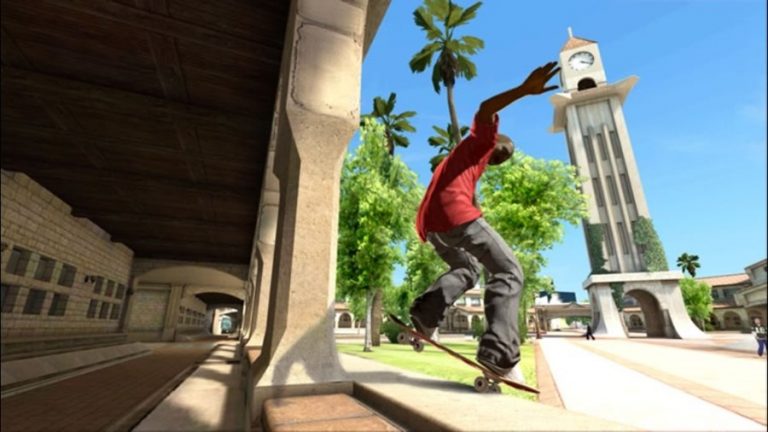 According to leaker Tom Henderson, Electronic Arts is distributing emails for a Skate 4 playtest in early July ahead of the game’s rumored re-reveal.

The Skate 4 playtest will take place on July 5 at 10.00am PST and all wrap up on July 8 at 5.00pm PST. As mentioned, this is taking place during the same month that EA is reportedly set to re-reveal the upcoming Skate sequel, which is in development at Full Circle.

Skate 4 has yet to attract a release date, but EA has revealed that it will launch a major IP in the period January 31, 2023 — March 31, 2023, so it’s possible we might see the game out during this period.

Henderson previously revealed that Skate 4 has been going “extensive playtesting” during the past few months, and production is further along that people have initially realised.

Skate 4 is currently in development for PS5, PC, and Xbox Series X/S, although we can’t rule out a PS4 and Xbox One release until we hear otherwise.