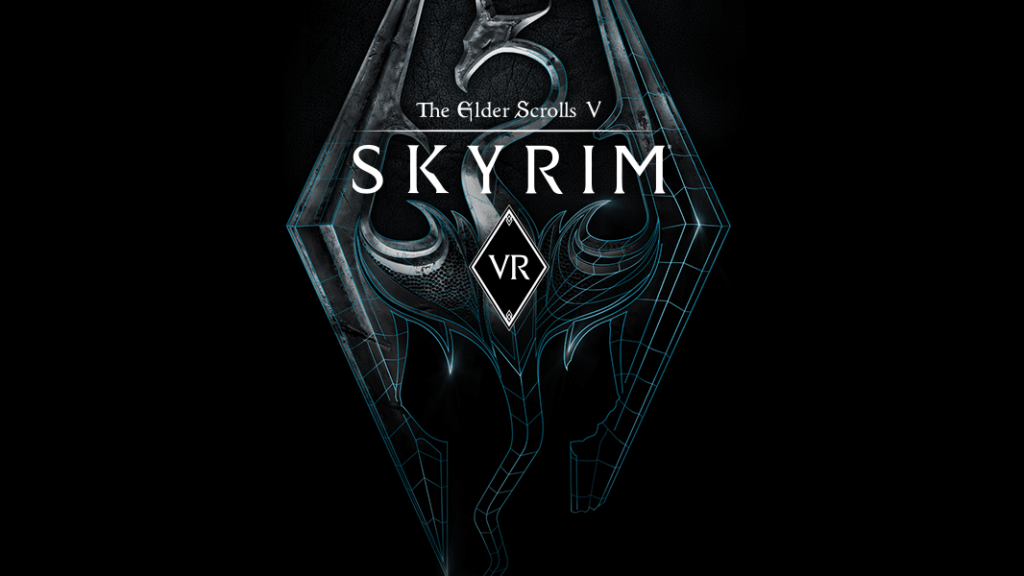 The Skyrim VR 1.02 patch is now available, Bethesda has confirmed.

The patch notes were released on the official Bethesda forums and include a number of key new features for PS Move owners such as smooth rotation, rotation speed and cross-hair toggles.

Additionally, the Skyrim VR 1.02 patch also brings a number of fixes too that remedy a good amount of gameplay issues, too.

You can see all the details below:

Given the recent launch of Skyrim VR (the game isn’t even a month old yet) and the magnitude of the open world that it depicts, we can reasonably expect to see more patches like this in the future.

Naturally, we’ll be the first to let you know when these new patches arrive for Skyrim VR and more importantly, just how they affect your experience of the game.

Additionally, if you’ve missed the article previously, read our impressions of Skyrim VR.