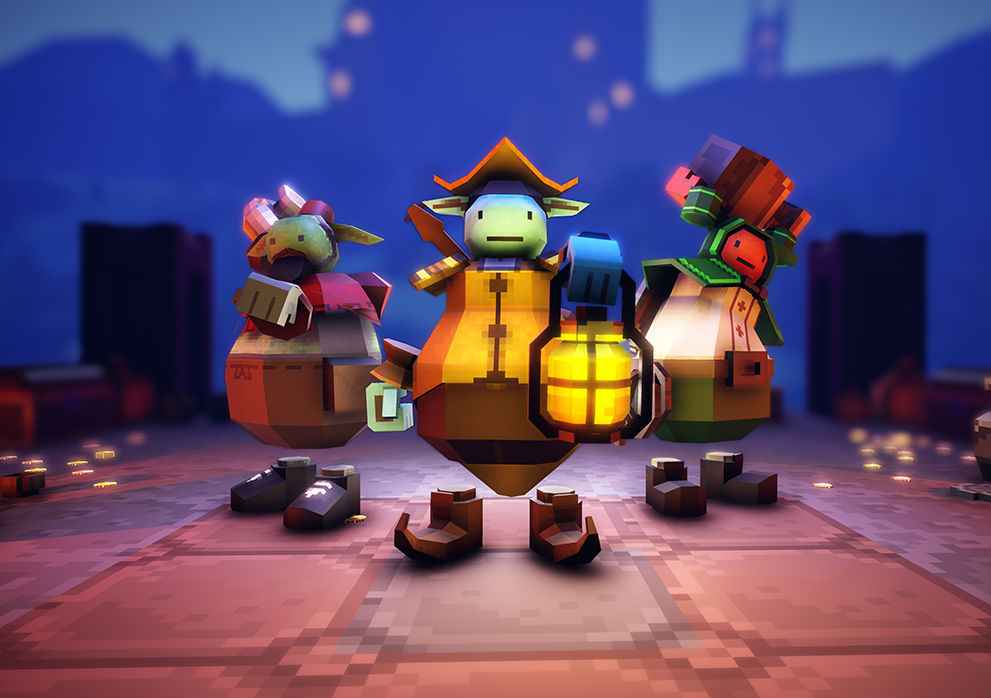 If you’re a PlayStation VR owner, you’re in for a treat! We’ve got five retail copies of the smash-buckling adventure Smash Hit Plunder to giveaway to our North American and Canadian readers.

Have a smashing time with Smash Hit Plunder as you explore a medieval castle collecting treasure. Enjoy a narrative-drive campaign as you cause havoc in the ghost-ridden stronghold, and have fun with multiple game modes, including:

You can play these modes co-operatively with another player, and play in the exciting four player versus mode in a range of special dungeons. Take your competitiveness to a new level with the online leaderboards, which track the latest stats.

Smash Hit Plunder is available now on PS VR priced at $29.99. However, you could win a copy by entering our competition.

Simply RT this Tweet, or post a comment below. We’ll draw five winners at random on Monday, 21 January. The competition is only open to residents of the United States and Canada.

RT: Win a copy of @SmashHitPlunder on PlayStation VR from @TriangularPixel.

5 x copies to send out to N.A and Canadian residents only.