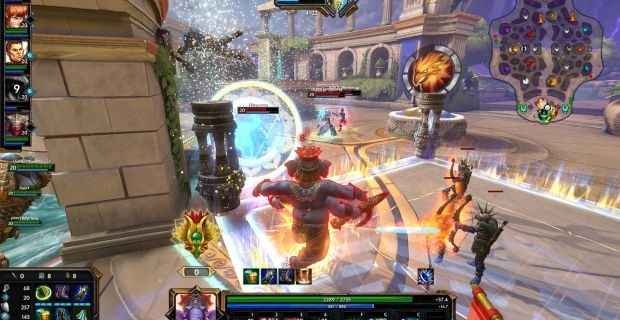 The Smite 5.13 patch notes are due to be released shortly, but we already have some snippets of information! Following the release of update 5.12, which fixed general gameplay bugs and spectator bugs, Hi-Rez studios plans to release the Smite 5.13 update shortly.

As detailed by the free-to-play game’s lead designer, we now know that the full Smite 5.13 patch notes will be available later today at around 11am EST. The Smite update will release around that time.

How many Gods in Smite are there? SMITE 5.13 Update Gets These Features

So, here’s what we know is definitely coming so far, which includes significant changes to Project Olympus.

There’s a ton more to come, so check back later today for the full Smite 5.13 update patch notes.