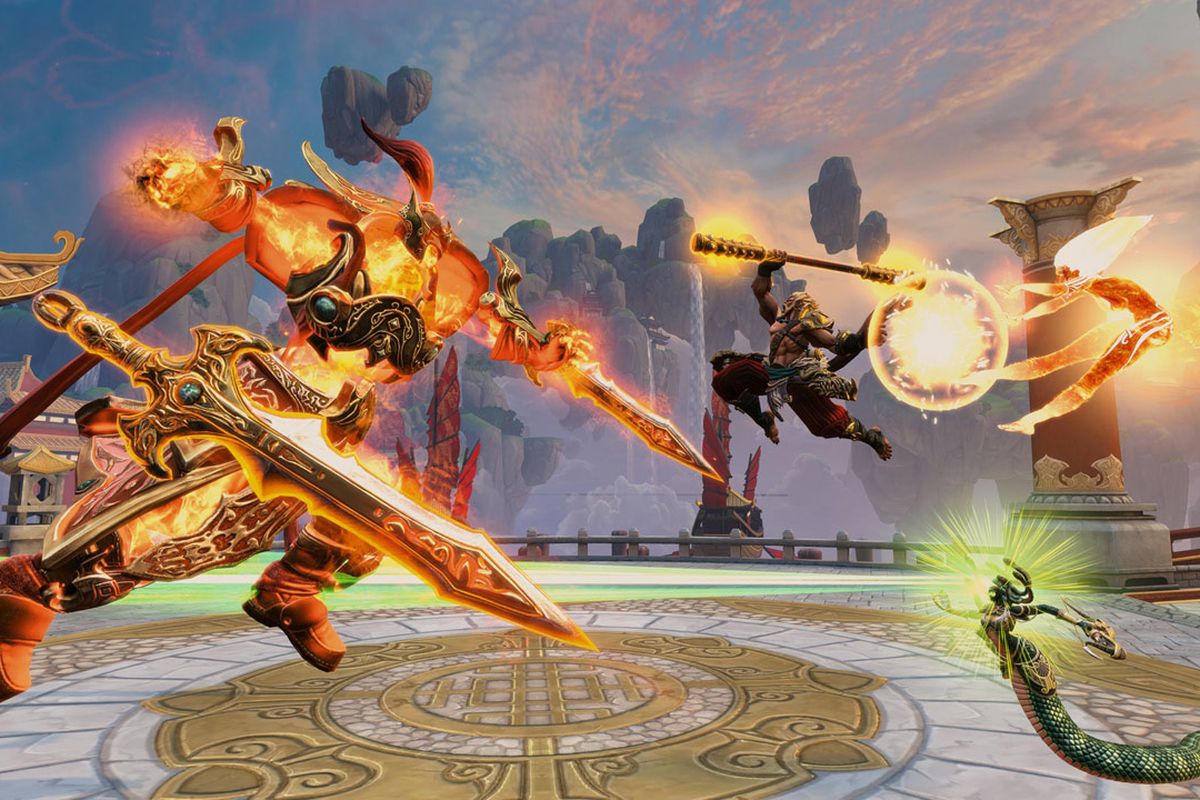 Hi-Rez Studios has lifted the wraps off the Smite update 12.09 patch notes for you to feast your eyes on, and while there’s nothing too major here, it does come with new god skins and a wealth of gameplay tweaks.

Earlier we announced that we are changing our update reveal plans to make the announcements closer to the actual releases. This also has an effect on bonus balance which is displayed here in our first bonus update of the new schedule. We will continue to launch bonus balance in the middle point between each main update. This is unchanged. No dev milestones or timelines are being changed, only the times at which we reveal the information to players. Due to the timing change, bonus balance will no longer appear on any main patch shows video streams. Instead, a text based explanation or a different piece of video content with a game designer explaining the changes will be provided. This is something we will continue to discuss and iterate on in the following updates. Bonus Balance update notes and dev commentary will be released very close to the launch of the bonus update, likely the day before or the day of the launch. This specific bonus balance update is handled a little differently since it takes place during the transition period. Because of this – it’s going to be a smaller bonus update than usual (but a larger main update ) – it’s going to focus on the 2 highest performing gods – and there will only be this text based explanation.

We are implementing some significant nerfs for Bastet, who is still performing quite well in all game modes. Pounce is one of her highest damage abilities, as well as one of the most powerful leaps in the game. This cooldown is increasing until she ranks it up fully to limit her burst and mobility. Razor Whip is also being nerfed but specifically for the late game, which will mostly affect enemy god pvp damage. Bastet historically had a very slow jungle clear which kept her from being played, so we avoided nerfing the level 1 damage on this ability.

SMITE’s newest god has proven to be especially evasive. His various immunities and movement abilities make him especially hard to run down and kill. Pillar of Dawn is increasing in cooldown to be the flat 18s at all ranks which should make him easier to catch. His Ultimate is also seeing a damage scaling decrease, which applies to all 4 ticks for a total of 20% decreased Physical Power Scaling. This Ultimate has a lot of flexibility and utility which we want to feel equally powerful as the pure damage option. Shiva also has an additional nerf on the way in the main patch that required code to implement and could not be included in this bonus update.