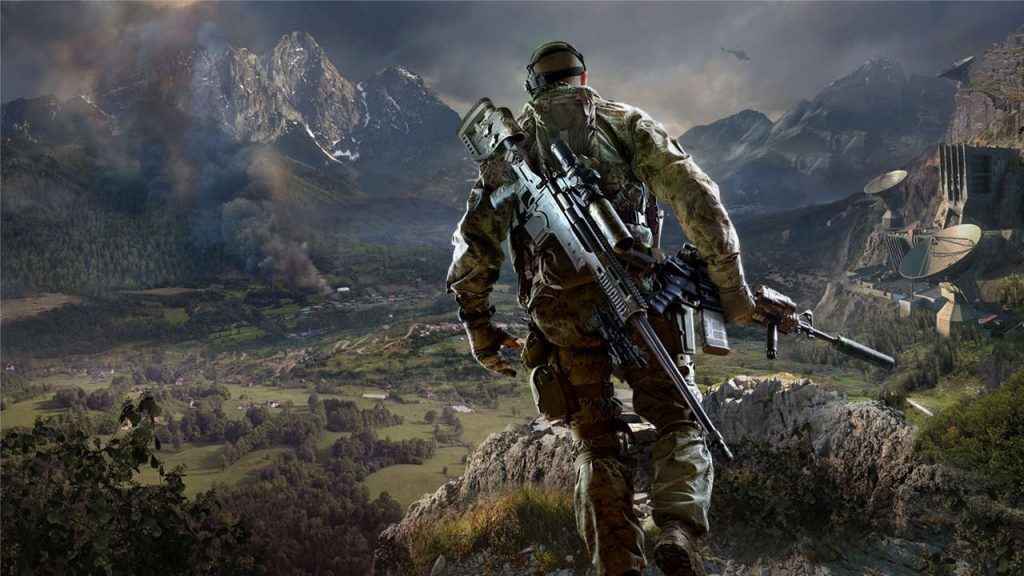 In the latest patch for the tactical shooter for PS4, Xbox One and Windows PC, it makes multiplayer sessions a little easier to find any time of day. You can now jump into two of game’s multiplayer modes with just two players.

Sniper Ghost Warrior 3 launched in April 2017 and sees players infiltrating the Russian-Ukrainian border. Unlike previous games in the Sniper Ghost series, this third iteration is open-world and allows players to freely explore the world.

Check out our Sniper Ghost Warrior 3 review for more information.