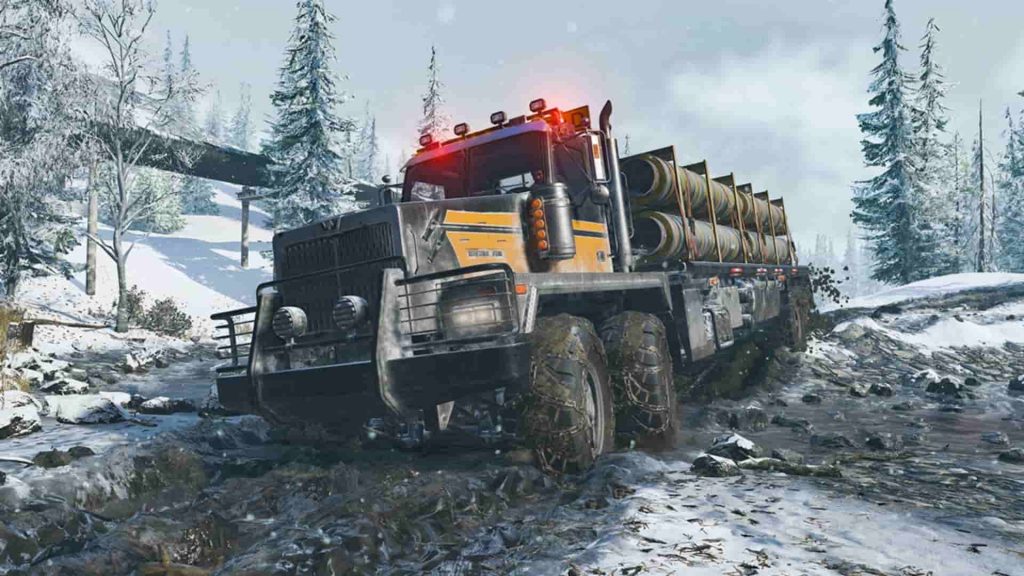 Saber Interactive has unleashed the SnowRunner update 1.11 patch notes, which is now available to download for the PS4, PC and Xbox One versions of the game. Get the full details on the latest SnowRunner patch below.