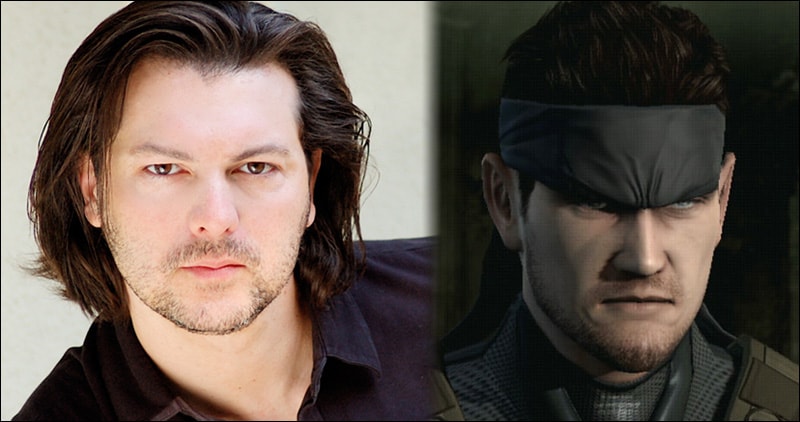 David Hayter, the voice actor for Metal Gear Solid’s Solid Snake for much of the series’ modern 3D era, has revealed that he has hooked up with the cast of the 1998 stealth-action title on Zoom. What for? He won’t say, but said details are coming soon.

It’s worth noting that the Zoom call included a representative for Celebrity Talent Booking, as well as members of the press, so that might suggest that this reunion is for something pretty major. That’s all we know so far though, but hopefully Hayter will be forthcoming with more info soon enough.