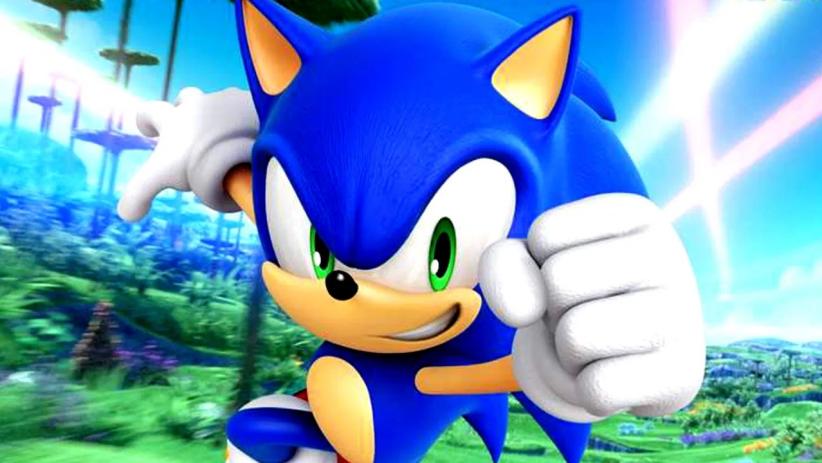 Sonic Colors, the brilliant Wii and DS game starring SEGA‘s spiky blue mascot, is apparently getting a remaster for PS4, Nintendo Switch and Xbox One, according to a listing from a German voiceover studio.

The team, known as iksample, revealed in a now-deleted webpage that they had been working on the Sonic Colors remaster around the end of last year. In addition, a French retailer posted a listing for Sonic Colors Ultimate for PS4, Switch and Xbox One with an accompanying 2021 release window.

Sonic Colors launched in November 2010 for the Wii and DS, and once again sees the Blue Blur attempting to thwart another dastardly plan by his arch nemesis, Dr. Eggman. The game introduced a now-staple power-up in the form of the Wisps, and was one of the better 3D Sonic games, selling over two million copies worldwide.

SEGA is celebrating Sonic’s 30th birthday this year, so we’re bound to get news on the next major entry in the series at some point.