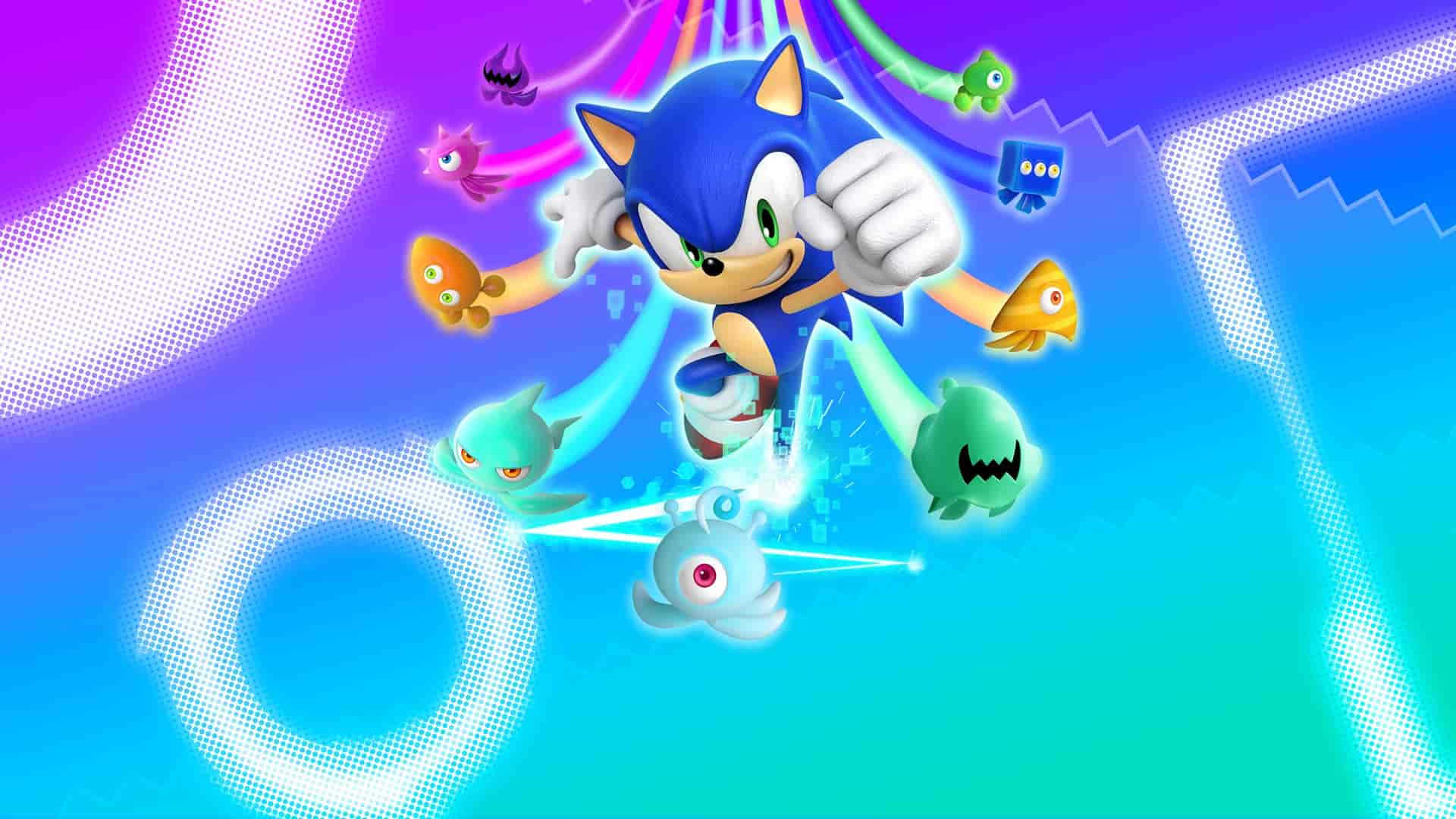 SEGA has confirmed that the physical version of Sonic Colors Ultimate has been delayed in European territories.

While there’s no new date in sight for those who wish to pick up the game at brick-and-mortar retailers, the digital version of Sonic Colors Ultimate is still on track for a September 7, 2021 release. See below for the full blurb from SEGA on Twitter:

Due to unforeseen logistical issues, all physical editions of Sonic Colours: Ultimate, which include both the standard and keyring edition; will be delayed across all EMEA markets, excluding Australia and New Zealand.

“This does not impact the digital release across all first party platforms. Sega is committed to customer satisfaction and we apologise for this unfortunate delay.

Sonic Colors Ultimate will be available for PS4, PC, Nintendo Switch, and Xbox One. The game was originally released back in 2010 for the DS and Wii U, and is one of the better Sonic games to launch over the past 15 years or so.