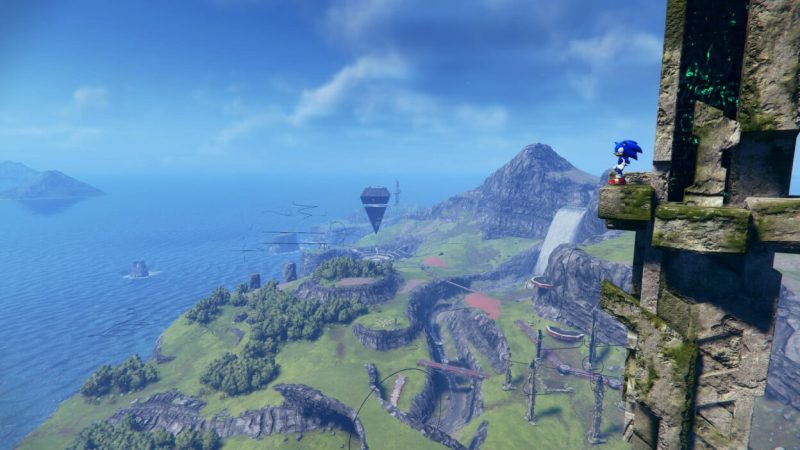 Sonic Frontiers is a whole new way for long-time fans of the franchise to put the blue blur through his paces, finally bringing Sonic into an open-world, 3D environment.

It’s a change that hasn’t sat well with everyone in how its been executed, but just as Sonic Adventures, the first 3D foray for Sonic was when it released, Sonic Frontiers is to be the new foundation for future Sonic games.

SEGA’s team lead on Sonic, Takashi Iizuka says so himself in a recent interview, calling Sonic Frontiers the new “cornerstone” for the franchises future.

“Our goal for Sonic Frontiers was to create a game that would be the cornerstone of future Sonic games. It is a brand-new approach for the franchise, but we have been conscious to honour Sonic’s roots as well – the game still needs to feel like a Sonic game.”

Sonic Frontiers hasn’t been the tour de force for Sonic that every fan was expecting, but it does bring a whole lot of new ideas to the series.

Further iterations on the new open-world structure and focusing in on what worked well this time around with Frontiers could lead towards some of the best Sonic titles we’ve ever seen.