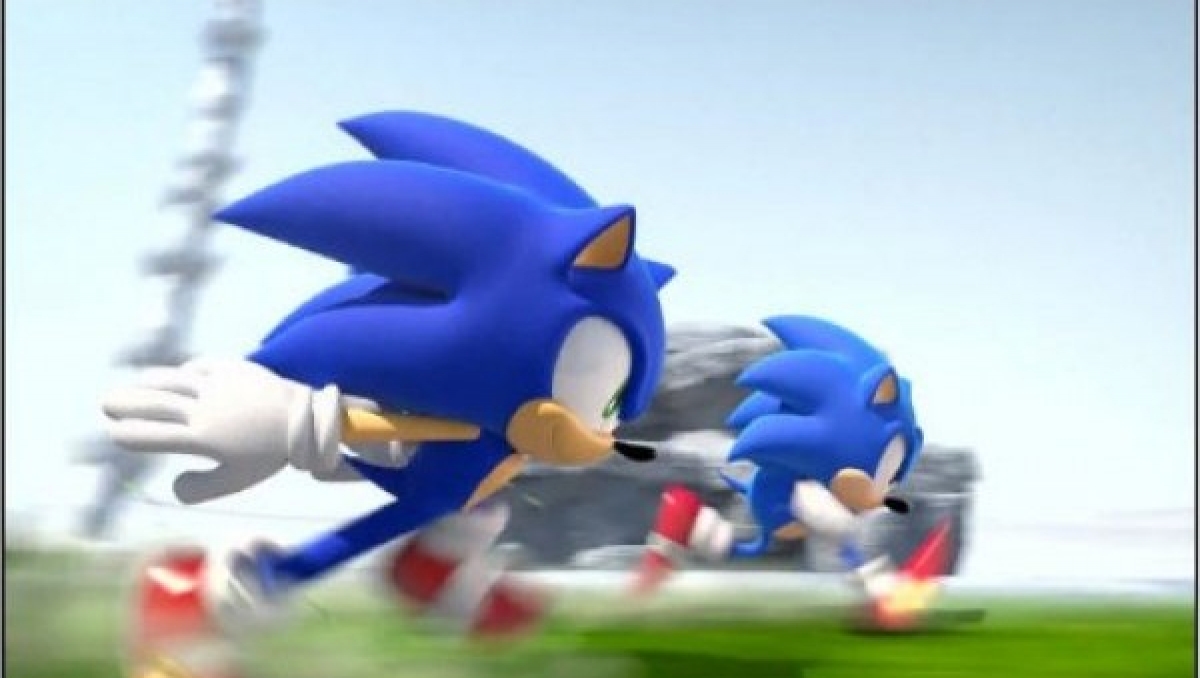 Unfortunately, the PSP version of Sonic Generations was stored on a damaged, which means that recovery of the data is very unlikely at this point. Some of the assets from the game were posted on ResetEra, including a logo and a very rough look at the Mushroom Hill Zone.

Sonic Generations was released for PS3, PC, Xbox 360, and Nintendo 3DS in November 2011. The game combines the classic version of Sonic with his modern update from the 3D era, and revisit classic stages as well as introducing new levels, which differ depending on which version of Sonic you are playing as.