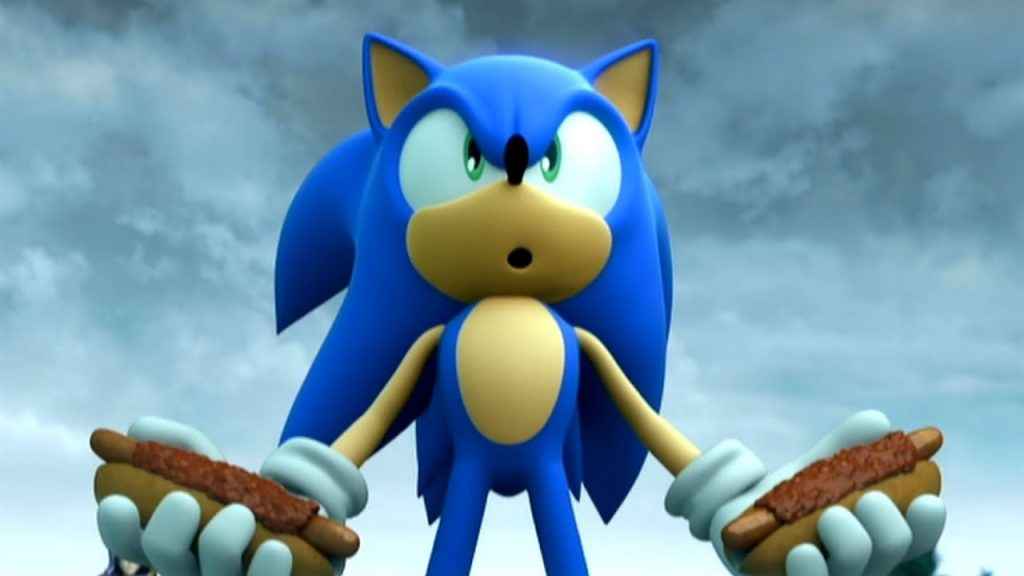 With Nathan Drake, Pikachu, and Mario all headed to the silver screen in the nearish future, you just know a certain blue blur was piping up in the background, asking when he’d get a go.

Well the people in power have listened, because Sonic T. Hedgehog will be going Hollywood on November 15, 2019.

Paramount have announced a Sonic The Hedgehog movie is pencilled in for a pre-Thanksgiving cinema debut next year.

Paramount say the Sonic the Hedgehog movie will be a mix of live action and CGI, which brings back horrible nightmares of 2006 for some reason.

Sonic’s screen life outside video games has been mostly terrible fare. Early efforts like Sonic Underground were…interesting to say the least. The highlight somewhat fittingly, comes from one of Sonic’s worst games. The Sonic Boom TV series evolved into a wonderfully meta bit of lunacy.

There’s no word on who will join Sonic on his big screen adventure, but it’d be criminal not to at least have Miles ‘Tails’ Prower and Dr. Eggman/Robotnik show up in some capacity. If the logic of Sonic applies though, it’ll probably be Amy Rose and Big the Cat instead.

Sega will be hoping this, coupled with the success of Sonic Mania (shh, Sonic Forces doesn’t count), will lead to Sonic being as popular as his 90’s heyday. Having Miller writing and producing gives it some hope, and the director is Oscar nominated for an animated short.

The live action thing raises an eyebrow or two. Unless its doing something a bit quirky and different, it’s not hard to see this being a narrative retread of the miserable Smurfs films.