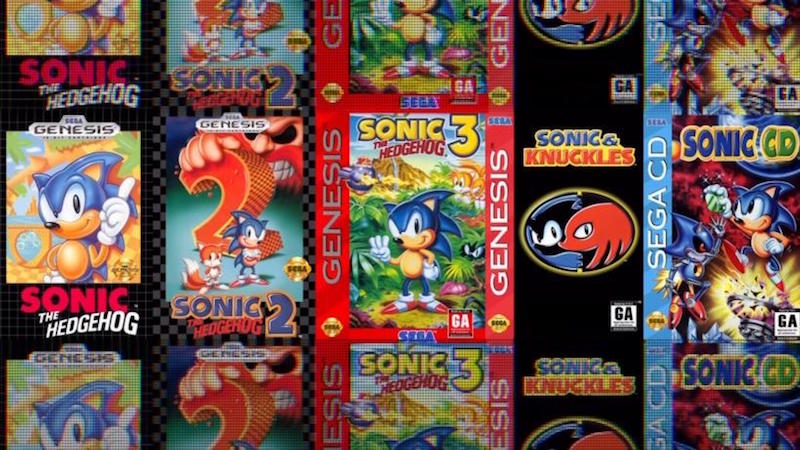 The Korean ratings board has posted up a listing for SEGA’s Sonic Origins Collection, nearly one year since the compilation was originally announced as part of the Blue Blur’s 30th anniversary celebrations.

The game was announced alongside Sonic Colors Ultimate and the then-unnamed Sonic Frontiers, the latter being the next major 3D Sonic the Hedgehog title. However, unlike those two projects, we haven’t heard anything on Sonic Origins since its initial reveal.

While this isn’t the first time those games have been ported to modern platforms (and most probably, it won’t be the last either), they aren’t running on emulators. Instead, they will be completely new ports, so hopefully they will offer the definitive versions of those games, as it were.

Sonic Origins is scheduled for release in 2022 and will presumably launch on all major platforms, including PS5, PS4, PC, Nintendo Switch, Xbox Series X/S, and Xbox One.