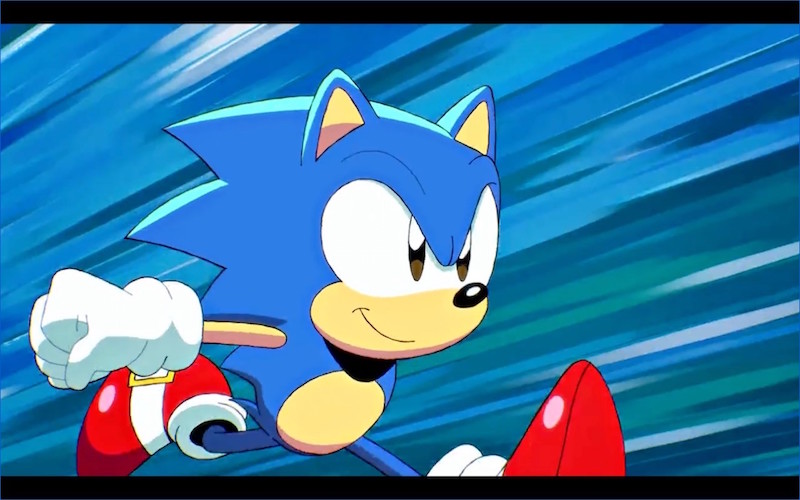 SEGA has confirmed that Sonic Origins will not feature the original soundtrack for Sonic 3 & Knuckles, revealing Jun Senoue is working to replicate the score as accurately as possible for the upcoming retro compilation.

Here’s what Katie Chrzanowski, social media manager for the Sonic franchise, had to say during a recent livestream:

I know one question that we’ve seen kind of over and over is, what is the situation on the music in Sonic 3 & Knuckles.

While unfortunately we can’t use all the original sounds from the Sega Genesis version of the game, Jun Senoue has been working really hard to adapt the original music that was composed in 1993 for Sonic Origins.

For those of you who aren’t up to speed on your classic Sonic, the original Sonic the Hedgehog 3 is widely believed to feature music composed by Michael Jackson, although this was never made official by SEGA.

Brad Buxer, the musical director for the King of Pop, claimed that Jackson worked on Sonic 3’s score for around four weeks in 1993, although ex-Sega of America boss Tom Kalinske said that if this was the case, he didn’t know about it at the time.