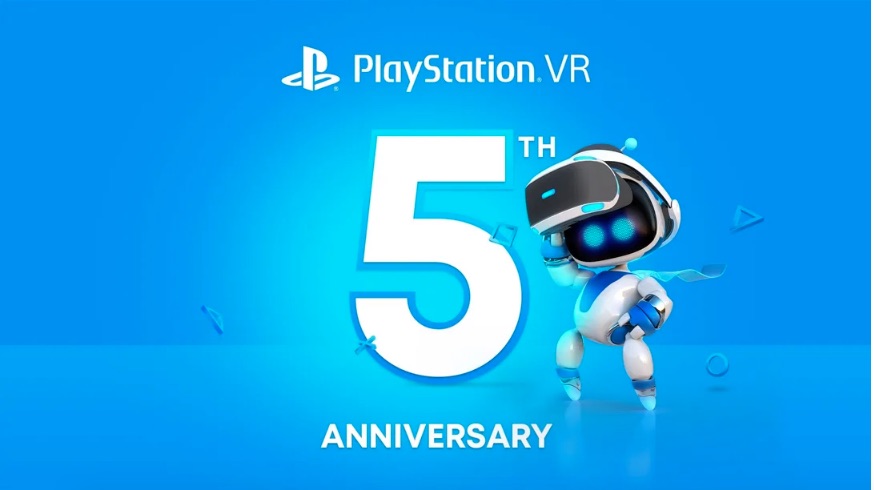 Sony Interactive Entertainment has taken to the PlayStation Blog to celebrate five years of PlayStation VR (blimey, has it been that long already?), and to mark the occasion, is giving away three free PSVR games to PS Plus users next month.

There’s no word on what these games are yet, but still, free PSVR games is great news all the same. More info will be revealed in the next few weeks, but here’s the official blurb:

And to celebrate this PS VR milestone, we wanted to give a special thank you to PlayStation fans: Starting in November, PlayStation Plus* members will get three PS VR bonus games for no extra charge. Stay tuned for more details in the PlayStation Plus update in the next few weeks.

Elsewhere, Sony also revealed the list of the most-played PSVR games on a global basis, and you probably won’t be too shocked to see what’s made the list:

There’s some slight variation for when you break it down into regions between Europe, US, and Japan, but some games are obviously popular regardless of the region.

Sony has confirmed that it is working on a successor to PSVR, and has already give us a look at the new controller that will be powered by the same technology as used in the DualSense.