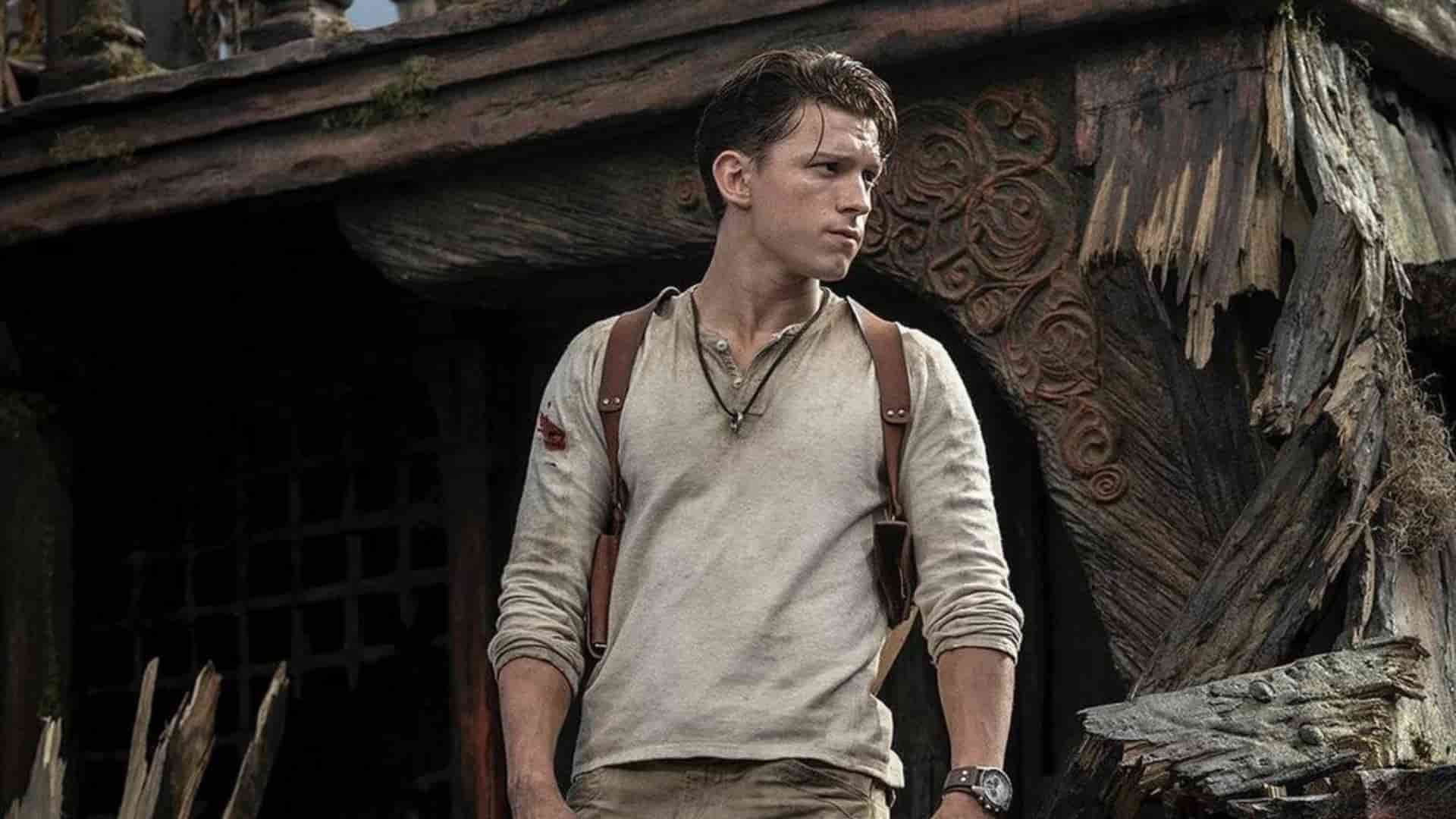 Sony Corporation revealed during its corporate strategy meeting overnight that PlayStation Productions will be continuing to focus on expanding the company’s IP into film and TV projects.

PlayStation Productions already has a number of projects in the pipeline, one of which is the Uncharted movie starring Tom Holland.

The hit PlayStation game Uncharted is currently being made into a film. And we are taking other steps, including collaboration between Sony Pictures and Sony Music, to maximize the value of IP. I firmly believe that Sonyʼs diverse businesses can help creators maximize how they demonstrate their creativity.

Unfortunately, it appears that God of War is not on the cards for a TV or movie adaptation anytime soon, even though it seems like an obvious candidate to us.