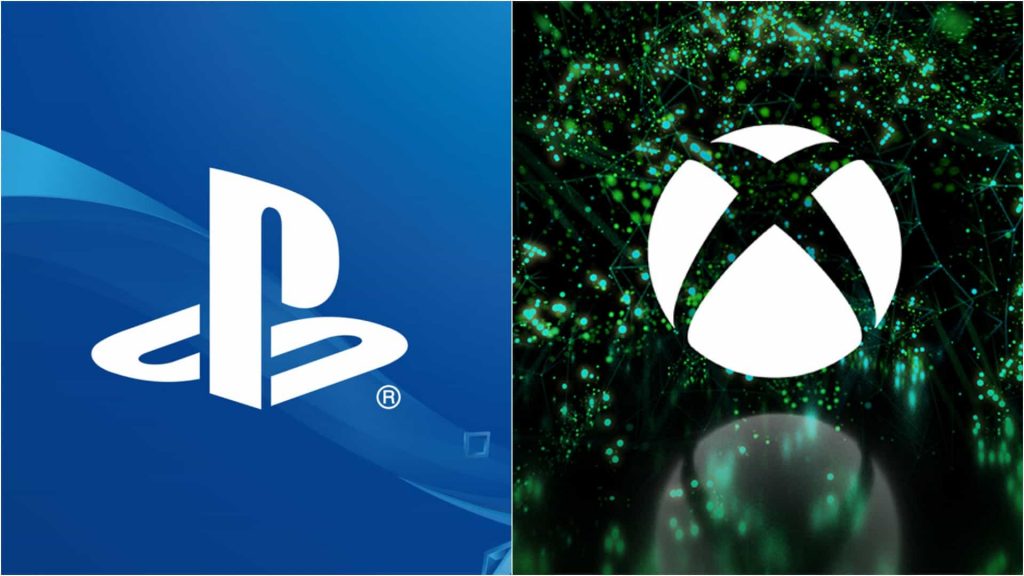 Speaking during an interview with Fortune, Microsoft‘s Satya Nadella revealed that the hardware giant’s collaboration with Sony on developing future cloud technology, semiconductors and AI was largely driven by the PlayStation console maker. The surprise move, which is officially a memorandum of understanding between both parties, was unveiled back in May.

As part of the deal, Sony is also going to utilise Microsoft Azure for game and content streaming, although Nadella made it clear it extends beyond just gaming. Furthermore, Sony was the main driving force behind the collaboration.

It’s a beginning for us. First of all, it’s all driven by Sony. They looked at who are all their partners that they can trust. In fact, it turns out, even though we’ve competed, we’ve also partnered.

That’s a core piece of the partnership. They also have—beyond gaming—other assets, like interesting devices and silicon (chip) businesses, which could be interesting in the context of what we’re doing in Azure.

Overall, if you look at all the parts of these businesses, whether it’s in entertainment, gaming, or the camera businesses, all of these things can use more cloud computing power. But they can also go-to-market with Microsoft in some industrial cases, especially for their things around cameras.

Cloud gaming has obviously taking on a much larger life now that Google has announced its own platform, Stadia, for release later this year. Sony and Microsoft need to respond to this, and so if Stadia is a success, the partnership should hopefully allow them to compete on even footing as far as streaming is concerned.

The PlayStation team were surprised to hear of the collaboration, so much so that Sony had to assure them it wouldn’t affect development of the forthcoming PS5.