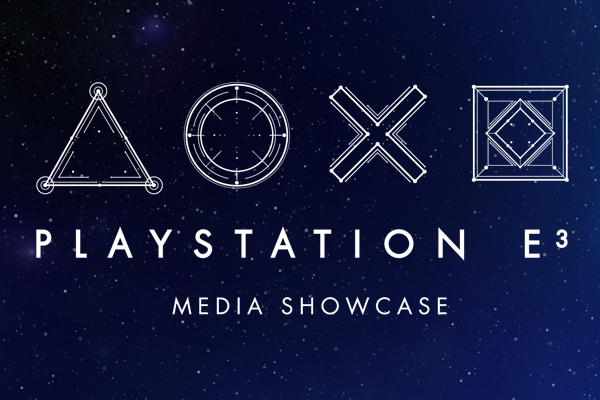 President of Sony’s Worldwide Studios Shuhei Yoshida has today confirmed during an interview that Sony has ‘held back’ on some E3 2017 announcements of new games.

When asked by Indonesian gaming site ‘JagatPlay’ whether or not there was plans to show ‘something bigger’ at either PlayStation Experience or Tokyo Game Show, Yoshida-san said:

‘’We have no plans to talk about [Sic], but there are things we have held – we chose not to show during this E3 –  of course there will be some more news coming out of our teams later this year.’’

The quote follows on from Sony’s press conference at E3 this year which saw a relatively muted response in some quarters given the lack of big new game announcements, bar Monster Hunter World and a remake of Shadow of the Colossus.

Many gamers had at least expected to see what Sucker Punch Productions has been cooking up, considering the fact that the 110-strong team has been working on something for over three years and Yoshida-san himself had played it over two years ago.

Still, with the majority of us still plugging away at the stellar lineup that released in the first half of 2017 it’s not too big of a deal so long as Sony has a couple of tricks left up its collective sleeves for later this year.