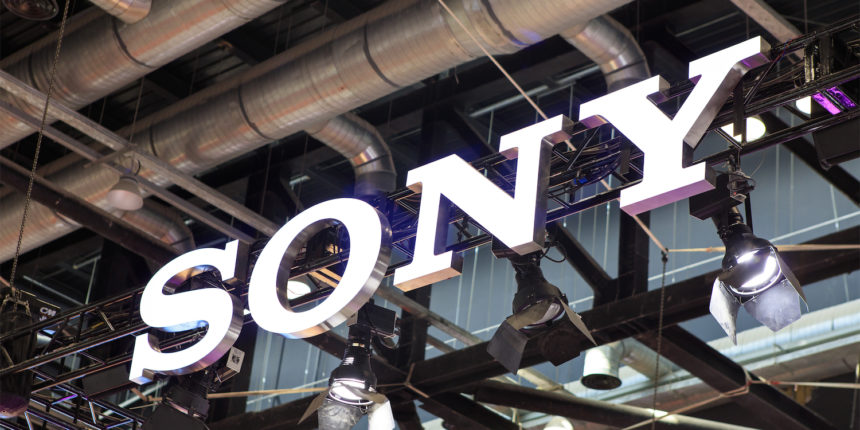 Blockchains remain a largely elusive technology to the masses with only crypto fans and handfuls of other people understanding what they are and how they work. Despite this, they are rather straightforward to understand. They are, as the name suggests, a chain of blocks. Within each block information is stored. The most revolutionary aspect of these chains of information blocks is that they are in the form of a public ledger so anybody can view them, but they are also unable to be changed.

Therefore, they are decentralised and highly secure, which has enabled them to become synonymous with Bitcoin. Blockchain is the technology that allows peer-to-peer Bitcoin payments work efficiently and securely without the need of a third party – and their additional fees. All that is required to get involved is an electronic wallet that can store crypto. One crypto wallet option is the Bitcoin wallet by Luno, which has a stellar reputation for security and exceptional features

As well as being the foundations of Bitcoin, blockchain has slowly emerged in other industries and areas of business. It is even helping trace the ownership of music royalties and stop odometer fraud among car salespeople. Now it is Sony’s turn with the gaming giant announcing that they too will be embracing blockchain technology to improve their services. But how?

Sony Entertainment has been developing a way of – just like the music industry has – protecting intellectual property and rights. Read on to learn what Sony has been creating and how it will positively impact the wider community.

Sony is one company that has also spotted the potential of blockchain technology to protect ownership rights and intellectual property. However, their line of inquiry and final product has not been created with gaming at its core – as some may have expected considering the application for blockchains in gaming is diverse.

Sony have instead refocused their efforts on the educational sector, but at the same time have stated that what they have created has a wide range of uses and can be adopted elsewhere. In the future, they may remould their innovation to gaming and other areas, but for now, it lies predominantly within education. So, what did they create? 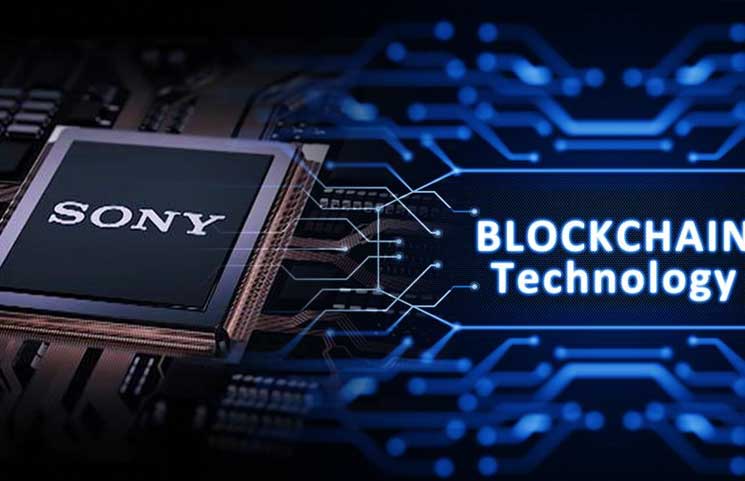 Using blockchain technology, Sony has created a Digital Rights Management (DRM) platform with the overarching aim of protecting the rights and ownership of digital content. Digital content in this regard has been classified as music, films, textbooks, e-books and VR content.

The platform will protect the ownership and copyright of these areas by time stamping the authentication of the aforementioned digital content. Interestingly, the first blockchains were created for similar purposes to timestamp documents – and not as a way to develop Bitcoin as many seem to think.

The benefits of Sony’s platform will be extensive by allowing true owners of content to stake a claim to their intellectual property without the need for time-consuming and costly court cases. It becomes another weapon against fraud and often invisible criminal activity.

Where Else May Sony Adopt Blockchains?

The DRM platform made by Sony is just one of many uses of blockchain, especially for a company already heavily involved with technology. There are opportunities for the company to use blockchains in the production of PlayStation games to follow a trend of blockchain-based games that is revving up. They may also use blockchains to make in-game and in-app microtransaction payments cheaper and more convenient for all their gamers by eliminating fees issued by third parties such as VISA and Mastercard.

It is encouraging to witness one of the powerhouses of technology working across the world to also join the blockchain revolution. When big names such as Sony decide to utilise the technology, it sets an example for other tech companies to follow suit. Blockchain technology has the potential to enhance the experiences of gamers, business owners and the consumer – and only with more companies realising its potential can blockchain be truly celebrated.