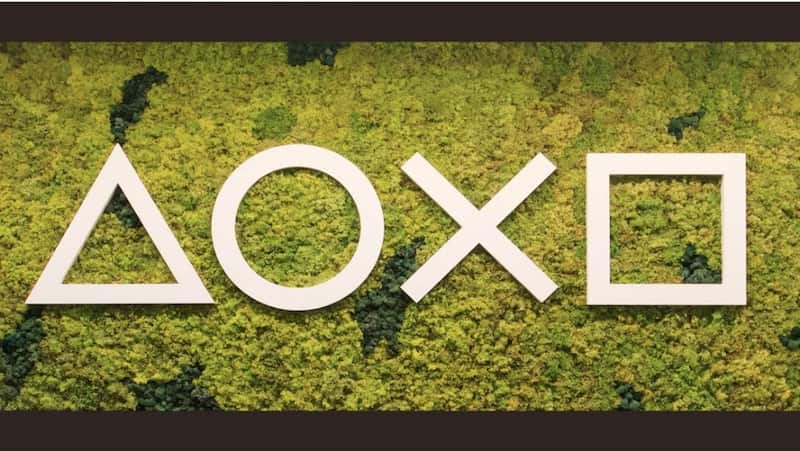 Sony Interactive Entertainment has issued a lengthy post on its official website to celebrate Earth Day, which took place on April 22, 2022. In it, the corporation outlined its progress in reducing the environmental impact of its products and how it aims to continue to improve sustainability going forward.

For starters, it has improved sustainability engagement within the community, as evidenced by the recent launch of Horizon Forbidden West, where Sony invested in planting more than half a million trees with select partners and organisations.

Elsewhere, the hardware manufacturer revealed that it has “offset carbon emissions equivalent to 100 million hours of average console electricity use during gameplay.” As part of the Gold Standard Organisation, Sony is “supporting a combination of initiatives aiding biodiversity and sustainable living within developing countries and investment in new renewable energy capacity.”

Looking ahead, the company confirmed plans to participate in Playing for the Planet Green Game Jame. Dreams developer Media Molecule will be hosting an interactive Green Game Jam to encourage the creation of games with the theme of ‘Sustainable Farming.’

In FY2021, we started integrating recycled plastic in PlayStation game boxes into our supply globally. In total, 10% of the plastic used for producing our game boxes over the year was sourced from post-industrial waste.

Sony also revealed that it has worked with the relevant data centres that facilitate the company’s streaming servers to “ensure their facilities meet the latest efficiency benchmarks, while encouraging them to transition to renewable electricity consumption wherever possible.”