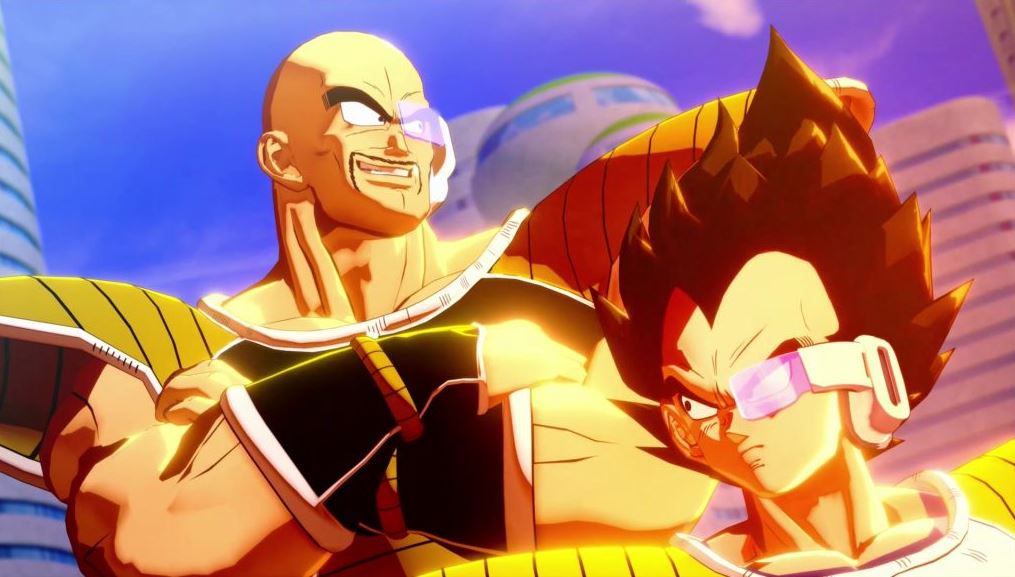 A new report from Gamespark, translated by ResetEra suggests that Sony has previously had Japanese developers censor graphic content from their games, before being able to release it on their platform.

The report suggests that for CyberConnect 2’s Naruto games, Minato Namikaze‘s arm was originally supposed to be missing, but his arm had to be included as Sony Interactive Entertainment prohibited limb defects in human-looking characters, even if they were corpses that had come back to life.

However, in the more recent Dragon Ball Z: Kakarot, a scene which included Nappa cutting off Amatsuhan’s arm was speculated to be approved because of the different styles between Dragon Ball and Naruto and “the changing times”.

So, ultimately, this means that Sony takes violence and whether or not to censor it on a case-by-case basis. This is also doesn’t seem to apply to Western games as both The Last of Us Part 2 and Ghost of Tsushima feature graphic violence including limbs being severed. This tracks with how Sony used lens flare to block out a shot of Trish’s bum in Devil May Cry 5, which was another Japanese developed game.

So, whilst this won’t mean a lot for developers in the West or players in the West, it definitely seems like Sony is censoring certain types of content on the Japanese side, specifically heavy violence and sexual content. This also is apparently not down to CERO, the Japanese rating system and came from Sony directly, which could be a way of Sony trying to avoid the regulator declining the release of the game and Sony then having to resubmit it with edited content, which costs additional money, time and resources.