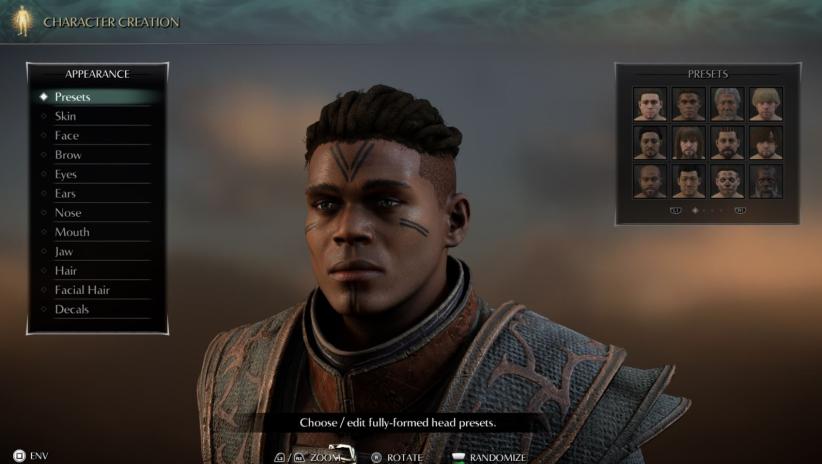 Sony has taken to the PlayStation Blog to reveal the Demon’s Souls PS5 character creator and photo mode, which has been painstakingly recreated for the highly anticipated remake of From Software’s dungeon crawler.

As detailed by Sony’s Gavin Moore, the Demon’s Souls character creator is a means of building an ‘emotional connection’ to the game world, as you plays an ordinary person, not a muscle-bound warrior or god-like being. Players will have the ability to customise their character with up to 16 million permutations, with more options available than the PS3 version of the game.

Your custom character is someone you’ll be able to show off to other adventurers around the world, and we wanted the limits of that personal expression to go far beyond just what weapons or armor you’ve equipped. We hope having far more freedom to craft your avatar – combined with the vast improvement in detail and visual fidelity – will translate into memorable encounters, be they fleeting apparitions, cooperative allies, or competitive invaders.

Elsewhere, the Demon’s Souls PS5 Photo Mode gives you ample opportunity to show off your user-created character. This mode allows you to hide and show weapons and helmets, and well as turn off the character entirely to leave just the scene in any given shot. You can even strike a pose for a selfie if you fancy it.

In addition, all filters in the Photo Mode are available to players in ordinary gameplay, including brightness, contrast and colour tuners that allow you to give the game a more classic look similar to the 2009 release.

Demon’s Souls PS5 is due out for release on November 12 and November 19 in the US and UK, respectively, making it one of the key launch titles for Sony’s new console.