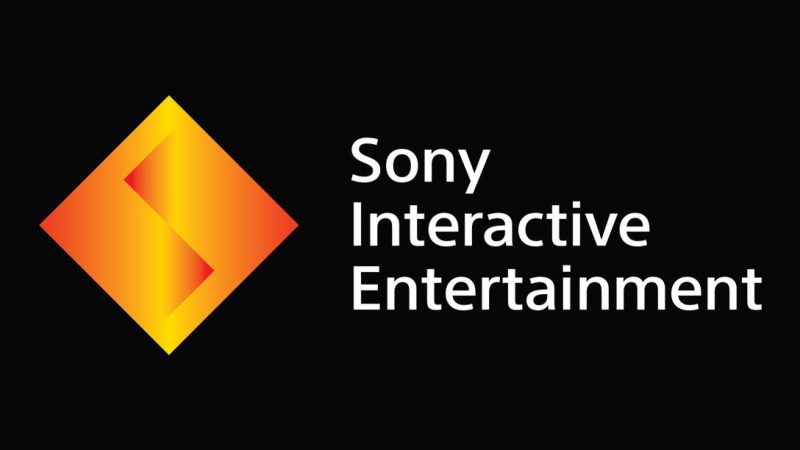 A new patent from Sony shows that the company is looking at gameplay replays that could show the player the “what if” of a scenario.

For example, when looking at a replay of your gameplay, this patent describes a way that you could see what would have happened in the same gameplay, if you had turned right instead of left, as a hypothetical.

Any player who has spent time with a multiplayer first-person shooter knows the feeling of thinking they should have won a particular gunfight, or could have won it.

If you could go over your own gameplay, and see what could have happened in different scenarios, that could help to give any player more game knowledge, and help players to learn what they can do to change their gameplay and improve.

You can read part of the patent’s description for yourself, here:

“The method includes providing an interface that identifies on or more what-if scenarios for the previous gameplay.

The method includes enabling the selection of at least one of the what-if scenarios from the options. The selection causes an adjustment to metadata associated with the recording of the previous gameplay.

The method includes replaying the recording that was selected using the adjusted metadata to generate the alternative outcome of the previous gameplay.”

Of course, like many Sony patents, this could never really see the light of day. Though the concept is interesting, and could have big ramifications in regards to the growth of esports.