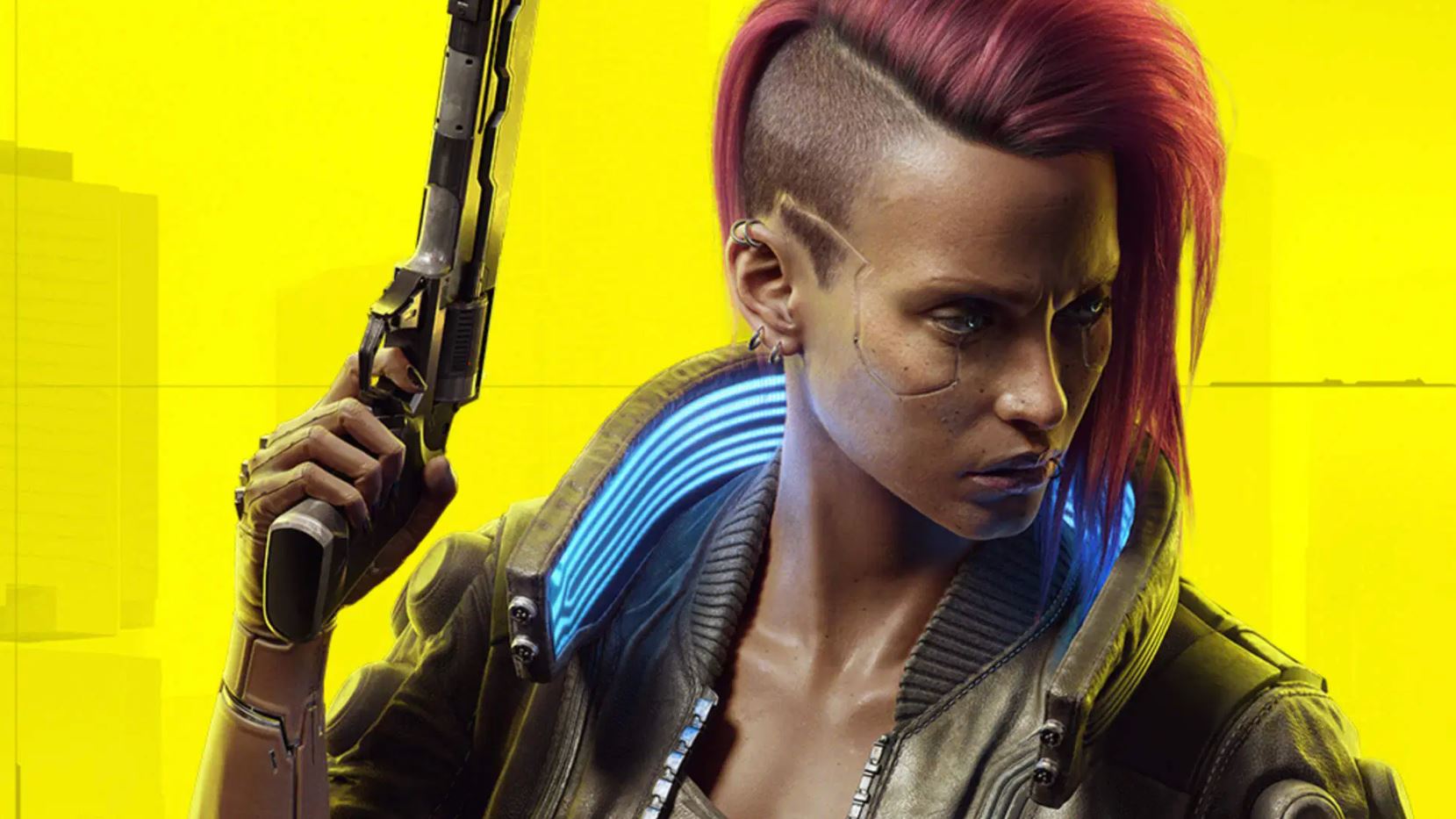 In a new interview with GQ, Sony’s Jim Ryan appears to throw some shade at CD Projekt Red over the disastrous launch of Cyberpunk 2077 on PS4 and the fact it was pulled from the PlayStation Store.

Speaking in the interview, Jim Ryan is based about Returnal’s delay, which is when he seemingly decides to take a shot at the Polish developers’ clumsy release of the open world RPG

“Yeah, we’re feeling pretty good about Returnal, Ratchet & Clank: Rift Apart and Horizon Forbidden West. And, you know, there are two approaches to this: you can either hold the date and put out the game irrespective of quality or you can ship it when it’s right. We have always taken the latter approach. There have been some fairly high-profile instances of publishers trying the former approach.”

Whilst not directly mentioning CD Projekt Red or Cyberpunk, it is pretty clear what he is referring to and is suggests that Sony is quite annoyed by the whole situation and the fact that it had to pull the game and offer refunds, an unprecedented move for the console manufacturer. You can read about why the game was such a mess in our review from December.