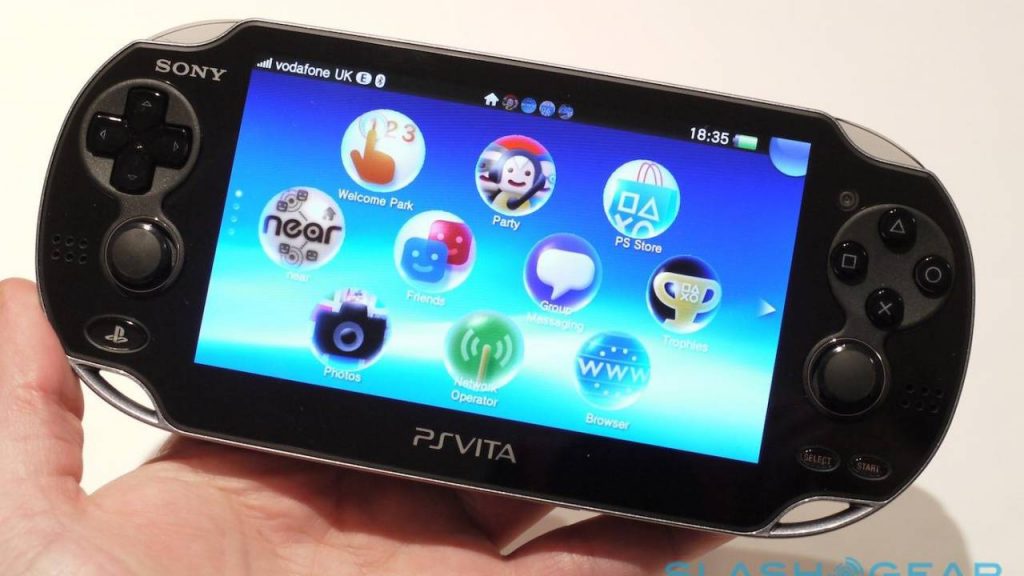 Project Sense: A Cyberpunk Ghost Story is an upcoming game from Suzaku and Top Hat Studios and it appears to be the final PlayStation Vita release, as Sony is set to stop supporting the platform with new releases.

Project Sense: A Cyberpunk Ghost Story is set to release in 2020 and in a new update on their Kickstarter the team said the following:

That said, don’t fret, development is going very well, we just want to deliver the best game we can in the best way possible. A few extra months assures that. For those wondering about the vita release, as far as we are aware, everything is still good and set in stone for the release; we may be cutting it close, but we still – according to what we have access to on our dev/publisher dashboard with Sony – are going to make the cut-off. We might be the last game ever released on Vita!

This clearly states that internally Sony has a cut-off point for when they will allow new releases on the PlayStation Vita. It is unclear if this is for physical releases, digital releases, or both. Either way, it seems that the Vita will officially be dead come 2020 (sad face). This was going to happen eventually, so it isn’t entirely surprising. After all, Sony is ceasing production on the handheld at some point this year.

Project Sense: A Cyberpunk Ghost Story is a gorgeous 2.5D game inspired by Clock Tower and Fatal Frame. Focusing on the atmosphere, the team aim to return horror its roots. The game will centre on the fear of dread slowly creeping up on you, rather than over-the-top jump scares.

Project Sense: A Cyberpunk Ghost Story is set to release in 2020 for both PlayStation 4 and PlayStation Vita.

What are your thoughts on Sony stopping the release of new games on the handheld?