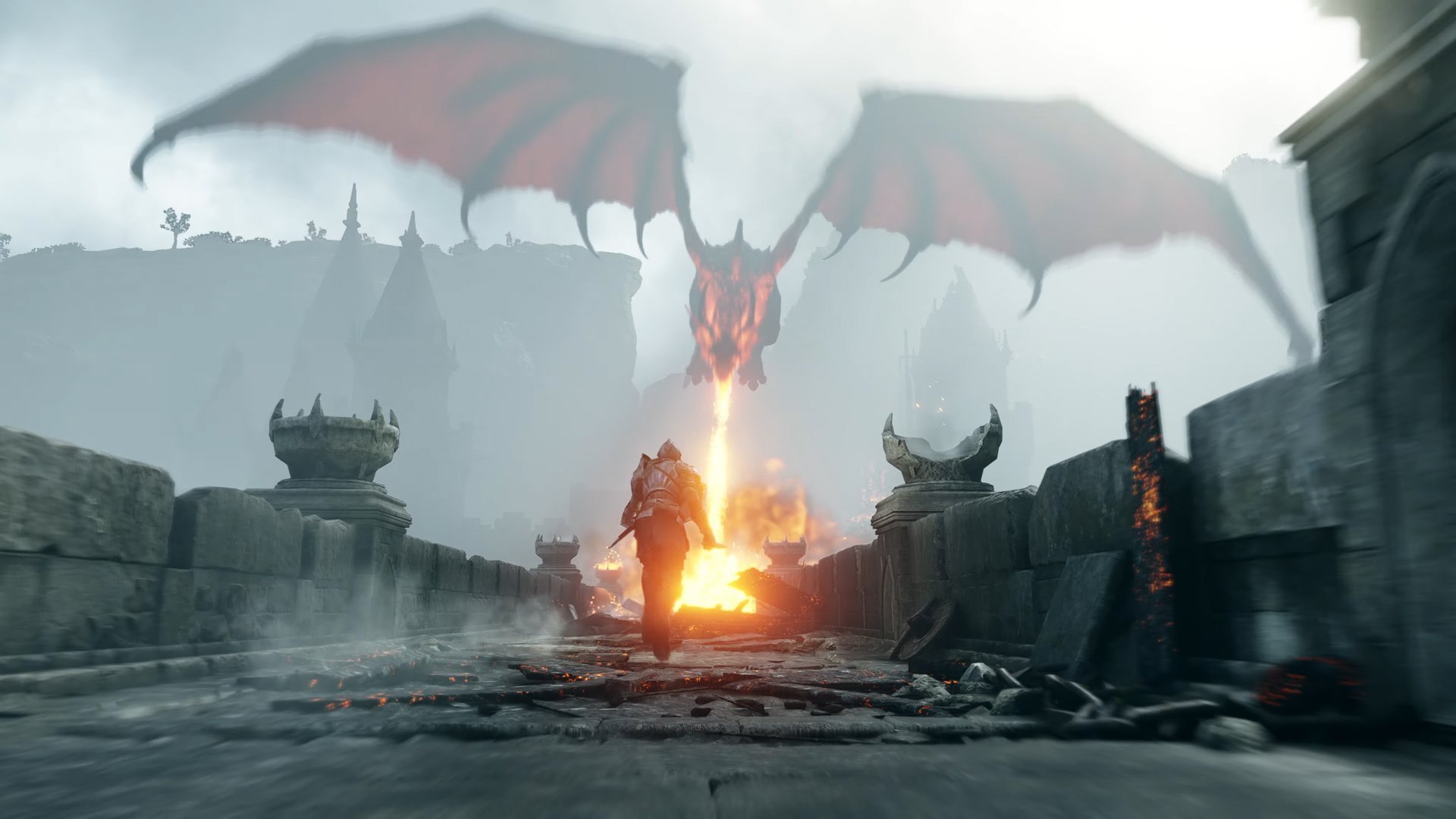 If you’ve ever considered the question as to which video game world you could live in, its likely you might say something where you’ll really enjoy it, and not be in terrible peril all the time – except Sony thinks you should consider visiting Boletaria from Demon’s Souls or the planet Atropos from Returnal, where I can almost guarantee you won’t have a good time.

In a new post on the official PlayStation website, Sony has taken it upon themselves to recommend some places that players may want to visit from the various games across PlayStation Studios, but a place desolated by war and crawling with all kinds of undead creatures and two ferocious dragons just doesn’t scream “vacation spot” in my eyes.

In defense of Boletaria as your next would-be vacation spot, Sony said in part, “Don’t let the brusque local manner put you off: with its stunning palace and winding maze-like streets, Boletaria is a quaint, medieval getaway that will knock you dead.”

As far as Atropos is concerned, Sony said in part “You’ll swear you’ve been here before!”. That’s exactly the problem, Sony, I’d like to be able to come home after I’ve gone on vacation.

Now that COVID restrictions are beginning to loosen up in the world as more people get vaccinated, once it is safe to travel and you feel comfortable to do so I’d highly recommend taking a look at some of the other places Sony points out, like visiting Tsushima, India or Seattle.