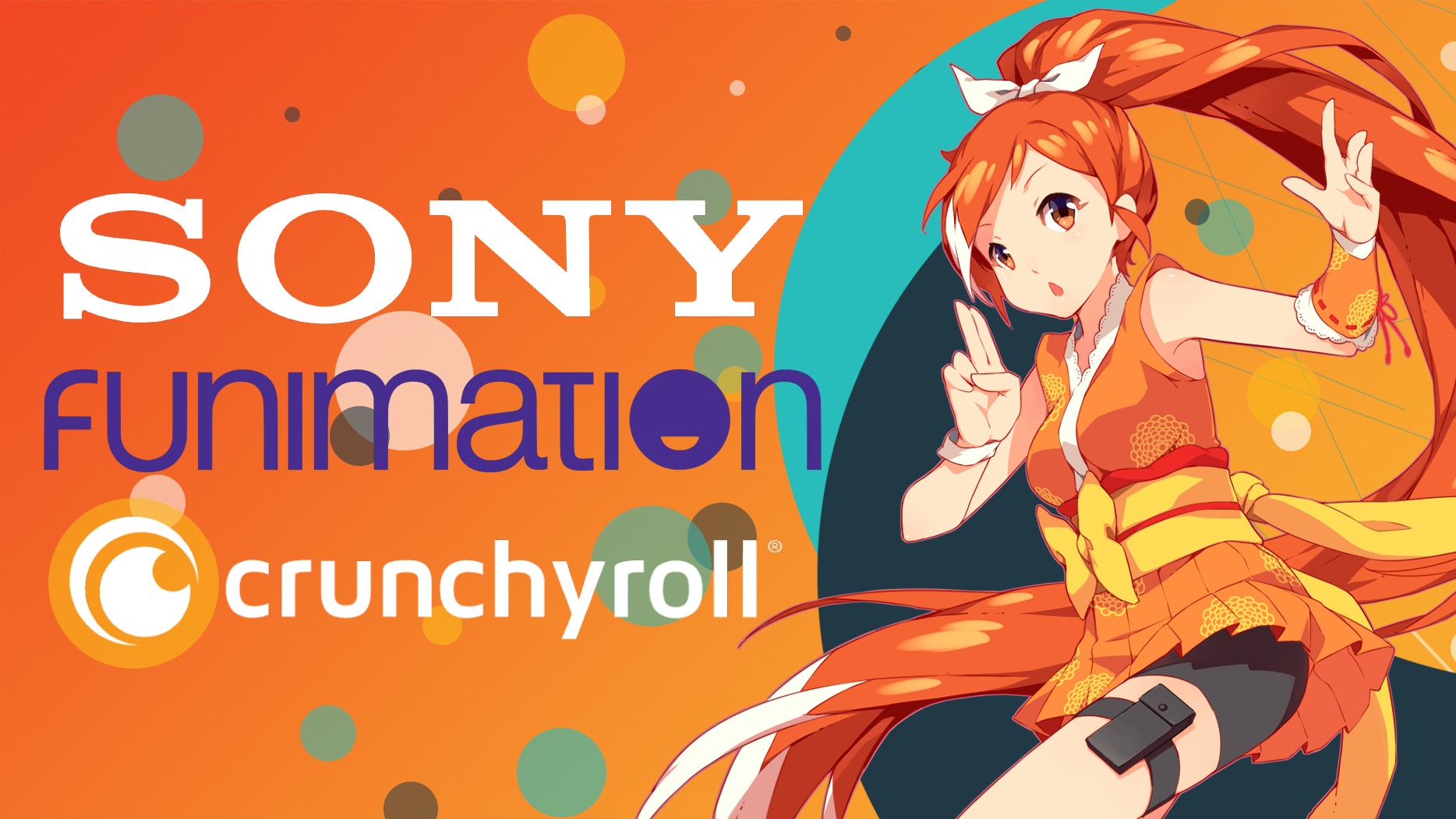 UPDATE (August 10, 2021): According to Eurogamer, Sony has plans to potentially offer a new, more expensive PlayStation Plus subscription level which includes the Crunchyroll streaming service.

UPDATE (August 9, 2021): Sony today announced the acquisition of Crunchyroll through Funimation Global Group, LLC is complete. Not many details were given about plans for the future of the companies other than Tony Vinciquerra, Chairman and CEO of Sony Pictures Entertainment Inc, stating, “Our goal is to create a unified anime subscription experience as soon as possible.”

ORIGINAL STORY (December 10, 2020): A little over a month ago, reports revealed Sony was in final negotiations to purchase anime streaming service Crunchyroll for over $957 million. Today it was announced Sony’s Funimation Global Group, LLC will acquire Crunchyroll from WarnerMedia’s AT&T for a whopping $1.175 billion in cash upon closing the deal, making this one of the biggest transactions in the anime industry.

Both Funimation and Crunchyroll stated they have no further details to reveal at this time.

The acquisition of Crunchyroll will take some time as it is “subject to customary closing conditions, including regulatory approvals.” Until then, both companies will continue to operate independently.

Currently, Crunchyroll has over 70 million free members and 3 million paying subscribers in more than 200 countries and regions, the US, the UK, Europe. Funimation also has its own anime streaming service as well. It’s unknown at this time how the acquisition will affect Crunchyroll subscriptions and Funimation subscriptions.

Prior to this acquisition, Sony has already been a key player in the anime industry. Anime studios, such as CloverWorks and A-1 Pictures, and the major anime production company Aniplex are all owned by Sony. Back in 2017, it purchased American anime distributor Funimation for $143 million. Australian anime distributor Madman was also previously acquired by Sony for $24.6 million.

Reception to the acquisition appears to be mixed. On one hand, the uniting Funimation and Crunchyroll, along with the connection to Sony’s other anime-related subsidiaries, could allow for a strong library of anime titles, more anime series receiving dubs and home video releases (both specialties of Funimation), and other synergies. Perhaps there will be anime-related promotions for PlayStation Plus members.

On the other hand, this move further monopolizes the anime localization and distribution industry, lessening competition and the forces that can push firms to innovate. Others have various concerns stemming from issues with Funimation in the past, citing unfaithful translations or varying production quality.

With so much unknown about how a Funimation-owned Crunchyroll will operate, for the time being, I feel cautious and wary of what the future will have in store. Acquisitions and mergers can be difficult times of transitions filled with growing pains. Let’s hope the anime market in the West will be all better for it.

How do you feel about the Crunchyroll acquisition? Let us know in the comments.

Below are various statements from parties involved with the deal.

“We are proud to bring Crunchyroll into the Sony family,” said Tony Vinciquerra, Chairman and CEO of Sony Pictures Entertainment. “Through Funimation and our terrific partners at Aniplex and Sony Music Entertainment Japan, we have a deep understanding of this global artform and are well-positioned to deliver outstanding content to audiences around the world. Together with Crunchyroll, we will create the best possible experience for fans and greater opportunity for creators, producers and publishers in Japan and elsewhere. Funimation has been doing this for over 25 years and we look forward to continuing to leverage the power of creativity and technology to succeed in this rapidly growing segment of entertainment.”

“We are excited to embark on this new journey. Crunchyroll has built a world-class brand with a passionate fan-base of over 3M subscribers, 50M social followers and 90M registered users. These amazing fans have helped to propel anime into a global phenomenon,” said Joanne Waage, general manager of Crunchyroll. “Combining the strength of the Crunchyroll brand and the expertise of our global team with Funimation is an exciting prospect and a win for the incredible art form of anime.”

“The union of Funimation and Crunchyroll is a win for anime fans around the world that will elevate the art and culture of this medium for decades to come,” said Colin Decker, CEO of Funimation Global Group. “Combining these two great companies will be a win for fans, and enable us to compete at a truly global scale. I am honored to welcome the wonderful Crunchyroll team to a shared mission—to help everyone belong to the extraordinary world of anime.”