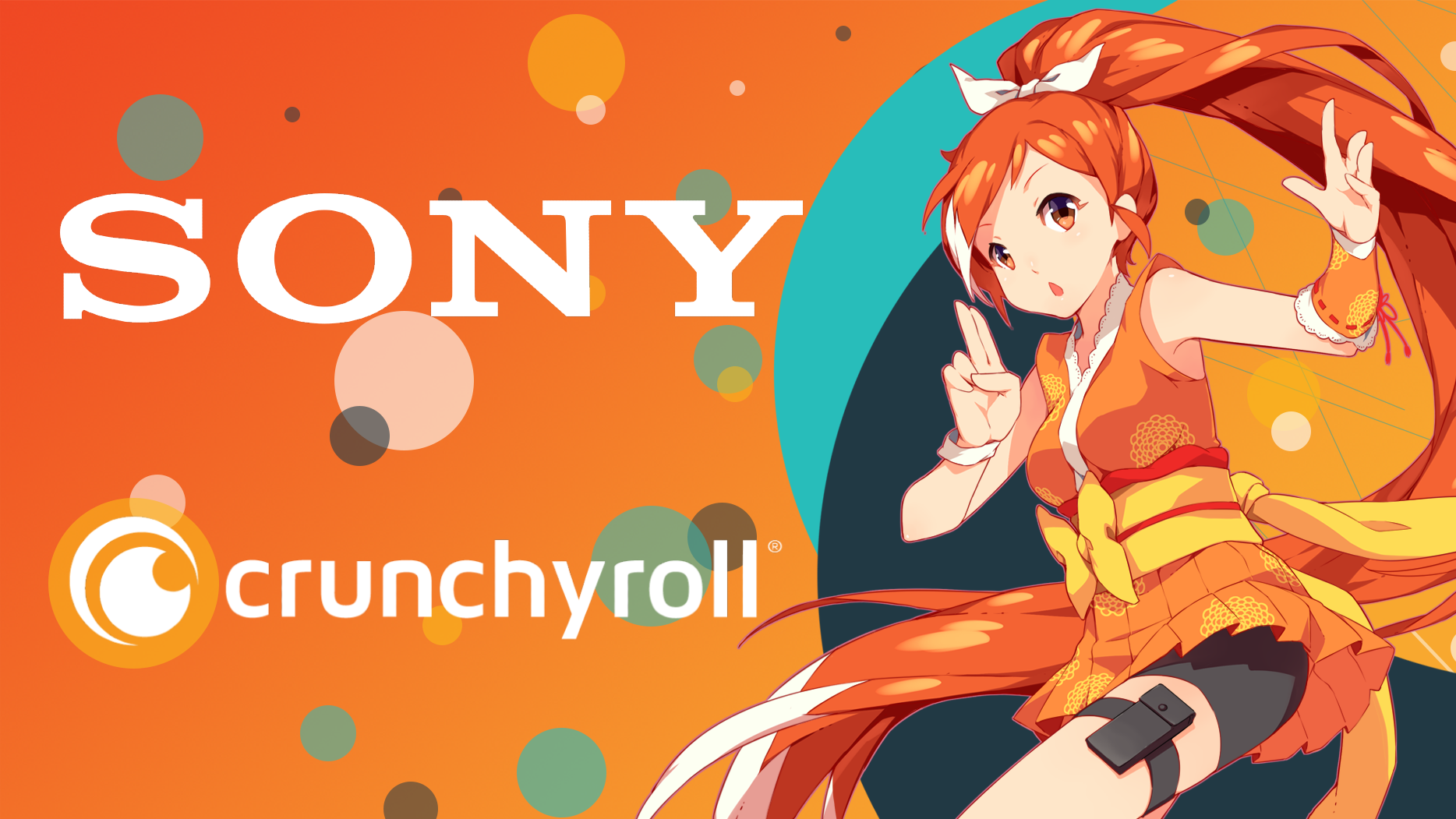 According to Japanese business news outlet Nikkei, Sony is in final negotiations to acquire Crunchyroll. The final purchase price for the major anime streaming service is expected to be more than 100 billion yen ($957 million).

Since 2018, Crunchyroll has been owned by AT&T, as a subsidiary of WarnerMedia. Reportedly, Sony has no competition as it just recently gained exclusive right to negotiate for Crunchyroll.

Sony is no stranger to the anime business, as it owns anime production giant Aniplex, and anime studios including CloverWorks and A-1 Pictures. Additionally, it bought American anime distributor Funimation for $143 million in 2017 and acquired Australian anime distributor Madman for A$35 million ($24.6 million USD).

There’s no question about it: Sony is making anime a big part of its entertainment portfolio. Could we see discounts or other kinds of promotions for Crunchyroll for PlayStation gamers? Possibly. Earlier this year, PlayStation Plus subscribers received two free months of the Funimation Premium anime streaming service. The upcoming PlayStation 5 will have a Crunchyroll app.

Crunchyroll would be a huge acquisition for Sony in the anime space abroad. Crunchyroll has over 70 million free members and 3 million paying subscribers in the US, Europe, and more than 200 countries and regions across the world.

Perhaps the world will see the ultimate anime streaming service once Sony, with its ownership of Funimation licenses and Aniplex productions, acquires Crunchyroll.