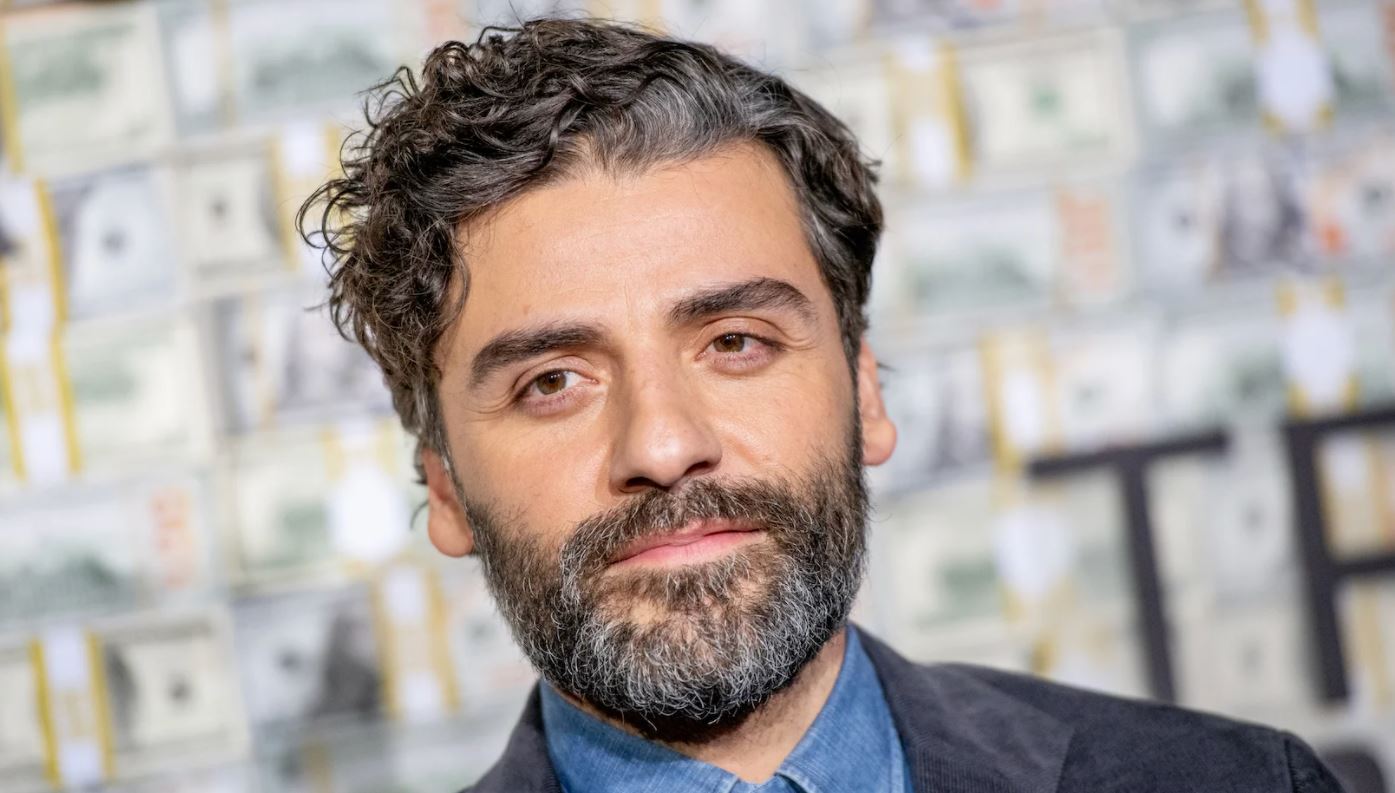 Sony’s long-awaited Metal Gear Solid, which will be developed by Jordan Vogt-Roberts looks to be moving forward as Star Wars’ Oscar Isaac has been cast as Solid Snake.

Reported by Deadline, Isaac will star as the key character although a production date and other details about the film haven’t been finalised yet due to Isaac’s busy schedule. But, the property is reportedly a high priority for the studio moving forward.

Details are still unknown, but Vogt-Roberts is most known for directing Kong: Skull Island. Based on the original game from Hideo Kojima, Vogt-Roberts has previously shown concept art for the movie which has impressed fans and left us and them wanting more and thirsty for any additional information. Well, it looks like we might finally get some more details in the future as development progress on the film.

The Metal Gear Solid movie is in development at Sony Pictures.