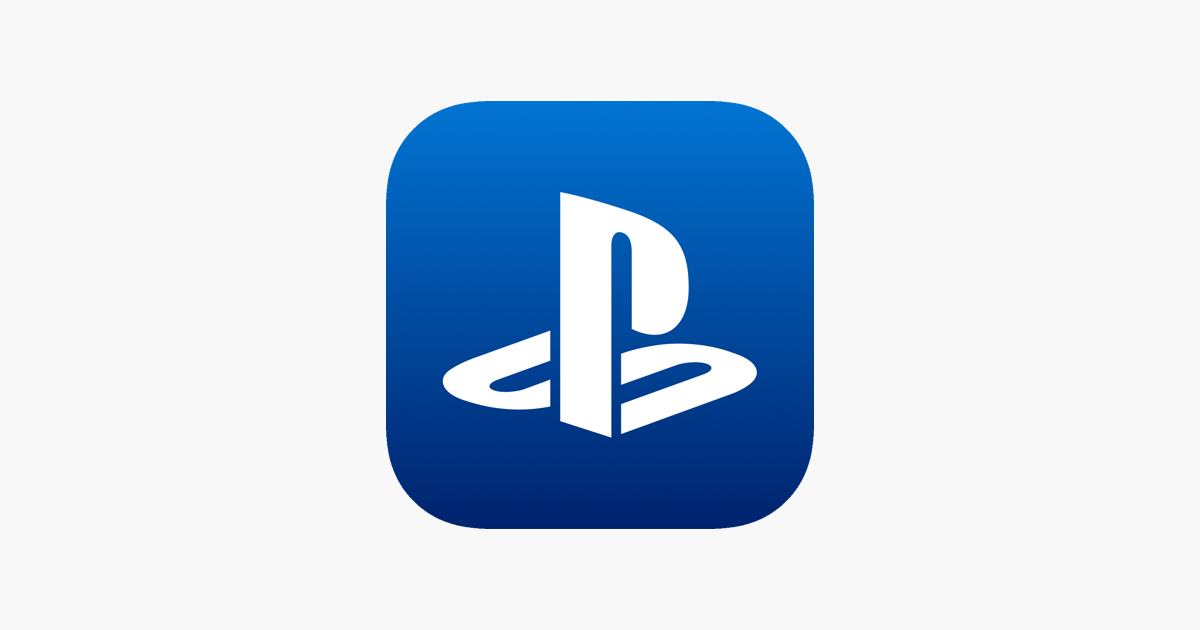 The official PlayStation App from Sony has surpassed 100 million installs on mobile devices via the Google Play Store alone, with the milestone coming some five months after the release of the PS5. No doubt Sony’s console has helped to significantly boost the install base of the companion software.

If you’re not in the know when it comes to the PlayStation App, the software allows you to connect with your fellowing PlayStation gaming buddies, plan party sessions, and browse new content via the PlayStation Store.

Sony redesigned the app last year although players weren’t happy with the wishlist being absent, something which was remedied in its latest update after a lot of fan backlash.

The format holder recently outlined a number of new features that it would be bringing to the PlayStation App, including the ability to manage your console storage.